How Michigan's justice system ensnared one low-level offender from Detroit 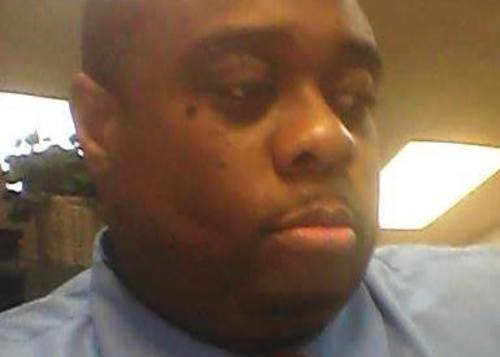 Michigan's crime rates are the lowest they've been in 50 years, and yet, the local jail population has tripled in the past 35.

That's the stat Governor Gretchen Whitmer presented when she appointed a task force to look at ways to reduce the state's jail population in April, the Michigan ACLU writes in a new report. Since then, the task force has been hearing from experts and offenders in meetings across the state.

Michigan ACLU editor Curt Guyette zeroes in on the low-level offenders ensared by the system in his report, Driven to despair: How minor offenses are filling Michigan's jails. He shares the story of 45-year-old Detroiter Kamal Anderson, who's been jailed multiple times for driving infractions.

The stints have made it difficult for Anderson to live a productive life, Guyette writes. He's at times had trouble finding work and being there for his family — issues that not only hurt Anderson and the people close to him, but also amount to a drag on the state.

While still a teenager, [Anderson] found himself caught in a downward spiral of driving offences that took him two decades to pull out of. According to him, it started off this way:

“At age 19, while in Eastpointe heading to work, I was trailed by police officers for several blocks and then pulled over for a loud muffler. Upon checking my license, a traffic warrant came up from Grosse Pointe. I was arrested and my car was towed. I had to come up with $500 bond. I didn’t have it, so I was sent to Oakland County Jail for 10 days. I lost my job and my car in the process.”

To pay his fines and court costs, and to continue to survive, he needed to keep working. With few job opportunities in the city, that meant commuting to factory jobs in the suburbs. But how do you accomplish that if you live in a city that has the nation’s highest auto insurance rates, and the regional mass transit system is the nation’s worst?

In the case of Mr. Anderson, and for thousands of others ... the answer is that you take your risks by continuing to drive, whether or not you have a valid license, insurance or registration.

And then you get caught again, especially if you are an African American.

Anderson has bounced back following a bankruptcy filing, but many others remain caught in dilemmas similar to the one he's endured.

The task force is to issue a report with its findings and recommendations in January.