Nancy Schlichting says "she no longer wishes to serve on a board unwilling to be open or to conduct an independent review of the past several years' actions, including the Larry Nassar scandal," writes education reporter David Jesse.

Her term has slightly more than three years left. 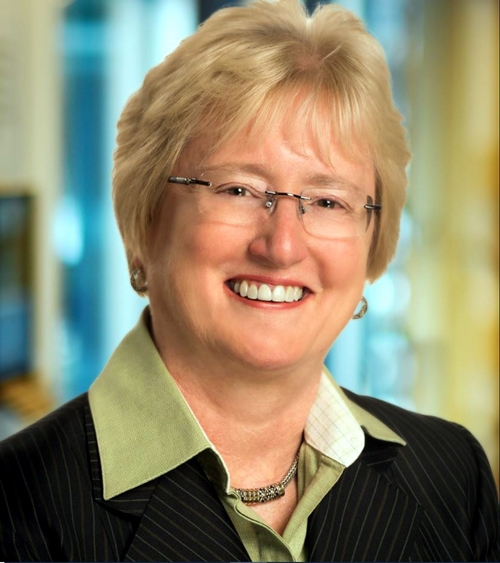 Nancy Schlichting: "After the recent decision ... I could no longer serve." (Photo: Kresge Foundation)

Schlichting was appointed last December by outgoing Gov. Rick Snyder to fill a term vacated by George Perles, which ends at the start of  2023.

Schlichting, the former Henry Ford Health CEO, was a rare commodity at MSU — a board member without deep ties to the school. That outside perspective was greeted with cheers by members of the MSU community when she was appointed. . . .

In her resignation letter, sent to [Gov. Gretchen] Whitmer on Oct. 26, Schlichting said she joined the board with hopes of helping MSU heal and get honest answers to how it messed up during the Nassar scandal.

Shortly after her appointment, the new trustee told Crain's Detroit Business that regaining public trust in the board and MSU was a priority:

"I approach this job with a heavy heart. I have served on a lot of boards where the organization is in line. This is a very different circumstance."

Now, in the resignation letter obtained by the Freep, she decries resistance to a transparent outside inquiry. The university claims attorney-client privilege in withholding 6,300 documents from its investigation into years of sexual abuse by Nassar.

"I joined the board to help change the attitudes and beliefs of the legacy board members towards the extraordinary young women who have survived sexual assault by Larry Nassar, and to support the survivors in every way I could.

"During the last year, though, it has become very clear to me that my commitment to have an independent review of the Nassar situation, and to waive privilege so the truth can come out, is not shared by the MSU board chair, legacy board members and some newer trustees. After the recent decision to not go forward with the independent review/public report, . . . I decided I could no longer serve." 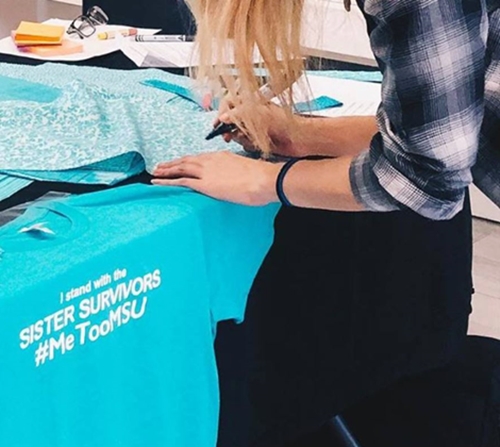 A board ally, Brian Mosallam, tells Lansing station WKAR in a statement: "I share in Nancy’s frustration in not completing the independent investigation that we had worked on for several months with our three survivors. Today is a sad day. Nancy will be sorely missed." (His reference is to Rachael Denhollander, Sterling Riethman and Sarah Klein, who tried to help the board arrange an investigation.)

And the state's attorney general, Dana Nessel, voiced hope that "Gov. Whitmer appoints someone committed to transparency, which includes waiving privilege on the nearly 6,000 documents our department has yet to see so that we may complete our comprehensive investigation."