The organization, Americans for Job Security, was forced to reveal its donors and expenditures last week, following a successful lawsuit by the nonprofit Citizens for Responsibility and Ethics in Washington (CREW), which strives to limit the influence of money in politics. 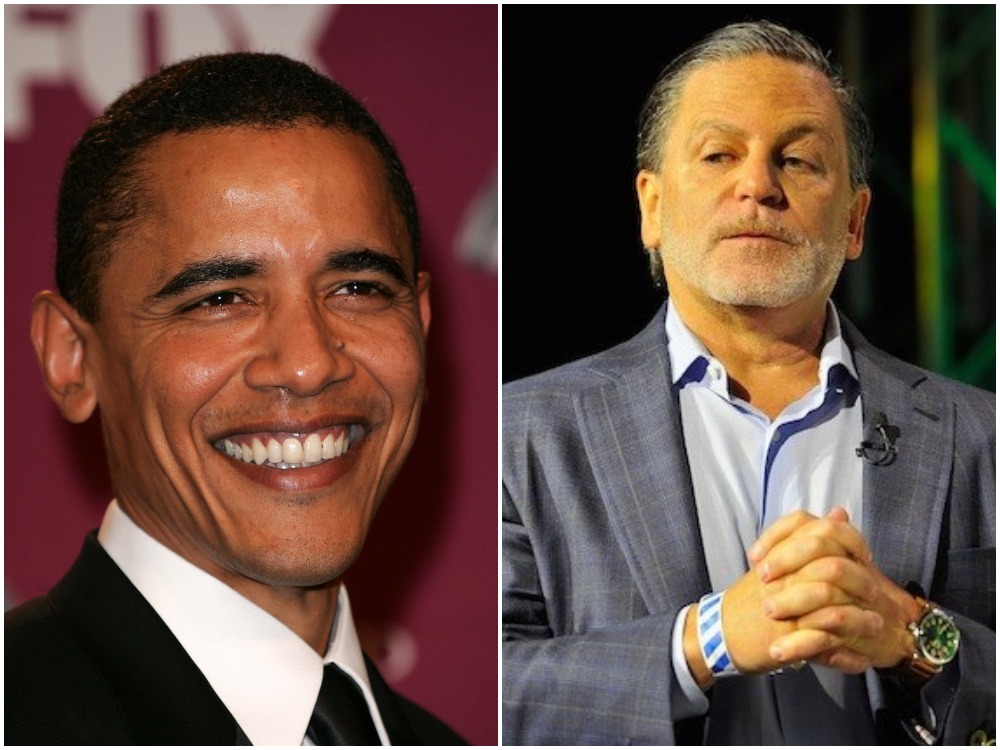 Dan Gilbert and the company he chairs frequently donate to right-wing causes.

The expenditure list shows that between 2010 and 2012, AJS funnelled millions to media services companies that were working to replace Obama with a Republican. They included the Karl Rove-affiliated CrossRoads Media and Mentzger Media Services out of Maryland.

Quicken Loans gave $250,000 to AJS in October 2012, one month before Obama's re-election. A representative with Gilbert's family of companies did not immediately respond to an email for comment.

While Gilbert in 2017 publicly disavowed politics, he and the company he chairs have on multiple occasions donated to right-wing and conservative causes. Quicken gave $750,000 to Trump’s inaugural fund and, in 2016, Gilbert and his wife gave $70,000 to the Republican National Committee and hundreds of thousands more to state GOP political committees, according to the Free Press. Gilbert also gave $1.6 million to committees supporting New Jersey Gov. Chris Christie and Ohio Gov. John Kasich earlier in that election cycle, the paper reported.

Gilbert also did at least at one point donate to the other side of the political aisle, with a reported $75,000 contribution to a joint fund-raising committee set up to elect Hillary Clinton and Democrats across the U.S in 2016.

Other major donors to AJS included Richard and Helen DeVos and Michigan Citizens for Fiscal Responsibility, a ballot committee that sought to thwart the repeal of Michigan's emergency manager law. They gave $2 million and $1.1 million, respectively.