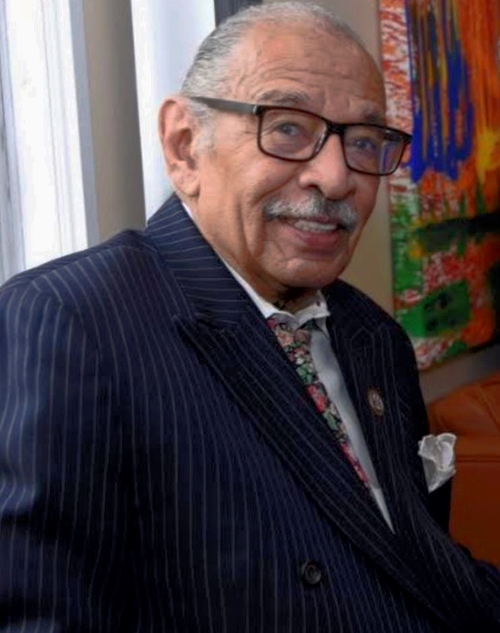 This weekend, the longhtime champion of civil rights will lie in state at the Charles H. Wright Museum of African American Histiry from 10 a.m. to 2 p.m. Saturday and 10 a.m. to 6 p.m. Sunday.

Former President Bill Clinton plans to attend his funeral, according to The Detroit News.

In lieu of flowers, the family suggests contributions in Conyers' name to Wayne State University Law School where graduated in 1958. (Gifts can be made online or by contacting the Office of Gift Processing at 313-577-2263.)

There are no details yet on public attendance Monday at the church's 4,000-seat auditorium, where Aretha Franklin was mourned and celebrated in August 2018. Other notable Detroiters whose funerals were at Greater Grace include Rosa Parks in 2005 and boxing promoter Emanuel Steward in 2012.

"John Conyers was a champion for justice & equality who spent over 50 years in Congress fighting for the people of Detroit & beyond — including by co-sponsoring the Voting Rights Act, taking a role in the creation of Medicare & defending the Constitution on the Judiciary Committee," Clinton tweeted Monday. 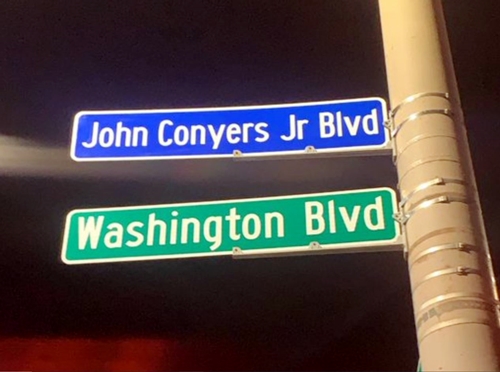 Michigan's governor, fellow Democrat Gretchen Whitmer, requests approval "for the congressman to lie in state in the Michigan State Capitol" in recognition of "his immense contribution to our state and its people." The News publishes those quotes from a Tuesday letter to the State Capitol Commission.

"Conyers' legacy is so long in the fight for justice and jobs . . . and we believe that he should join Rosa Parks and Elijah Cummings in laying state in the United Sates Capitol,” he's quoted as saying. Williams heads the state chapter of National Action Network, created in 1991 by Rev. Al Sharpton.