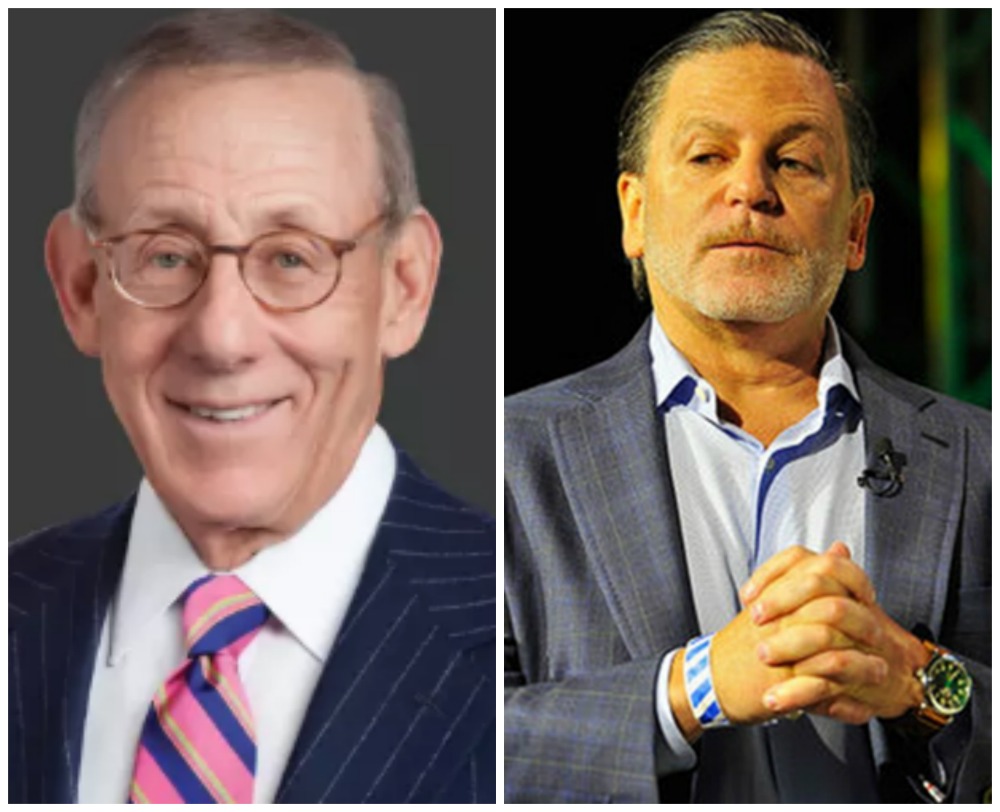 "The whole idea of that is using (the innovation center) to get companies to relocate to Detroit and take advantage of the talent coming there," Ross said in an exclusive interview with Chad Livengood.

Additionally, Gilbert and Ross will co-develop the rest of the 15-acre former jail site, which include mid-rise residential buildings for UM graduate students, space for new tech businesses and a boutique hotel and conference center inside the former Detroit Police Department headquarters.

“The academic building and the land will be gifted to the university,” says university president Mark Schlissel, declining to specify the amount of Ross' gift. The land comes from Gilbert, who owns the 14-acre site.

Ross, a native Detroiter, owns the Miami Dolphins. The Stephen M. Ross School of Business at UM is named after him in recognition of the 1962 graduate's $378 million in donations since 2003.