Not all selections are as spicy as these jalapeno poppers. (Photos: Facebook)

Vivid flavor and color combos are introduced by Detroit Pepper Company, a carry-out spot that just opened in Detroit's East Village area. "Come get stuffed" is its slogan.

Bell peppers are filled with grains, vegetables, ground beef or turkey and spices before being topped with cheese and baked. The come as singles, doubles with a side or family meals with two sides. (Two more food photos are below.) 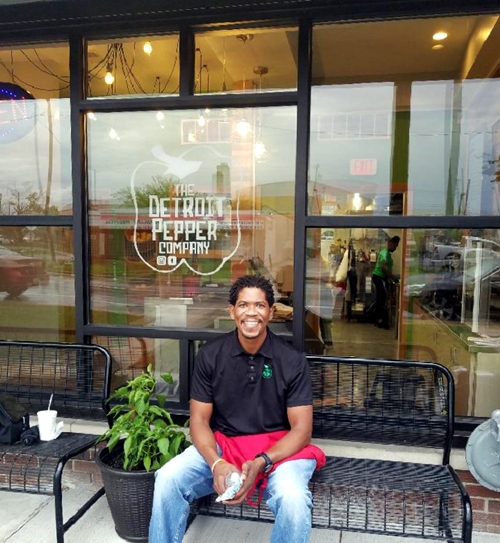 The menu includes salad, three grain bowls, six side dishes such as roasted potatoes and three soups, plus fruit smoothies and juices.

The small startup is launched by Marlin Hughes, a 48-year-old Detroit native who has been working on the venture more than two years. Hughes, now living in Harper Woods, got a $45,000 grant in October 2017 from Motor City Match.

"The stuffed peppers and smoothies are a healthy option for those looking for a fast, nutritious meal on the go or to serve to their families," the owner says in a media alert quoted by Melody Baetens of The Detroit News.

Hughes offers weekday lunch specials between 11 a.m. and 2 p.m., when patrons can grab a half stuffed pepper, half salad and small smoothie for $15 or two of those for $10. 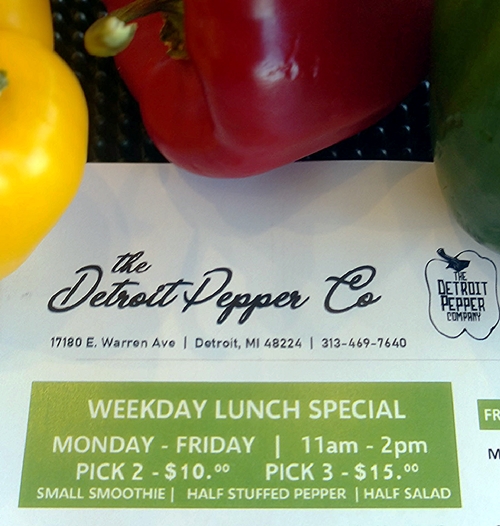 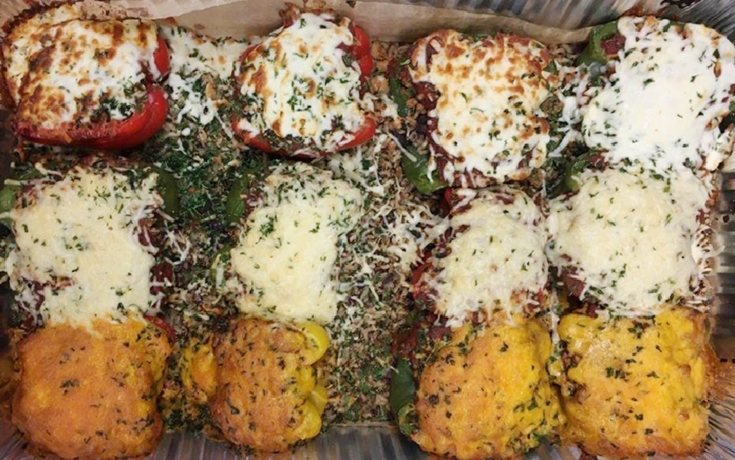 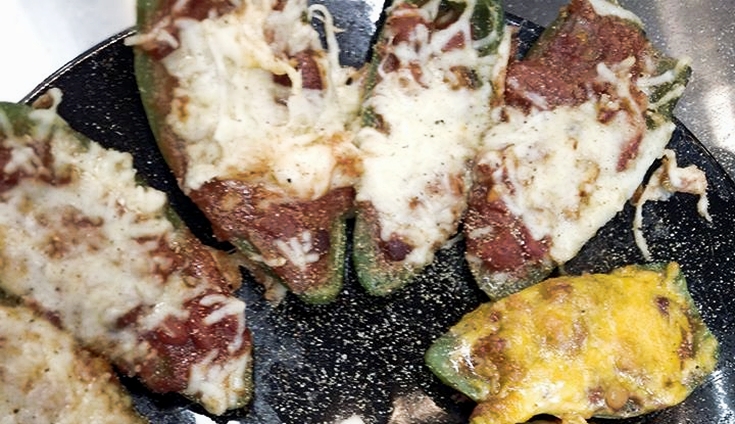 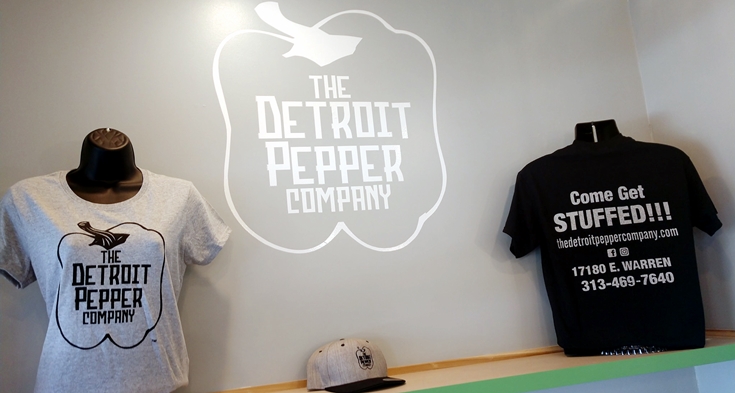 Shirts are available for $20. 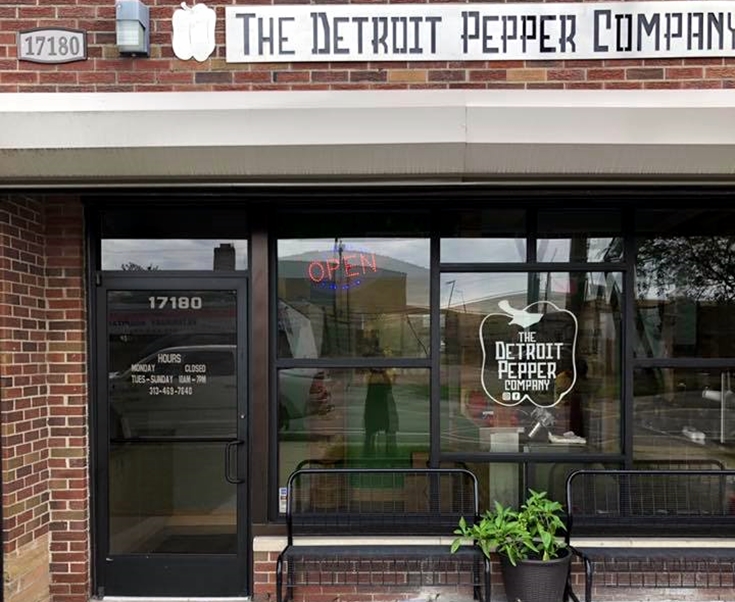 The East Warren Avenue newcomer is near Cadieux Road.