A Hazel Park preschooler has been mauled to death by a pit bull, the second such fatal attack in recent months in Metro Detroit, multiple media outlets are reporting. 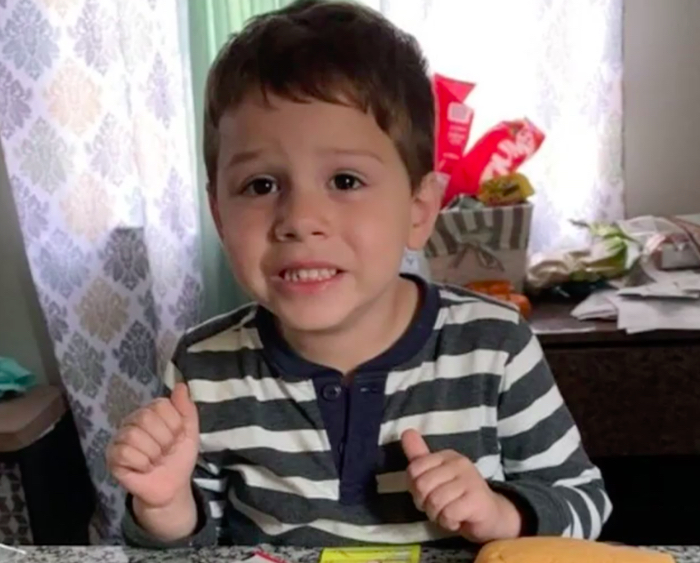 Benjamin Cobb, the 4-year-old killed by a family pet in Hazel Park. (Photo: Courtesy from family)

Benjamin Cobb, 4, was attacked by the 60-pound dog, which was being sheltered by the family for a friend. A statement released by the family said the dog had never showed any aggressive behavior in the past, and described the "unimaginable toll" taken by the loss of their "sweet boy."

The attack on Benjamin was not brief. Police were called by Benjamin's 14-year-old sister, who told 911 dispatchers that her mother was trying to pull the dog off the boy, using a knife at one point. When police arrived, the dog was still mauling the child.

The pit bull ran out of the house. The boy, who sustained serious wounds to his neck and body, was rushed by ambulance to a hospital and pronounced dead.

His 38-year-old mother also was hospitalized for treatment of dog bite injuries that were not believed to be life threatening.

Officers found and secured the pit bull, which was taken to a local veterinarian and euthanized, investigators said.

In August, free-running pit bulls attacked and killed Emma Hernandez, 9, in a Detroit alley near her home. The owner of the dogs has been charged with second-degree murder in connection with that incident.