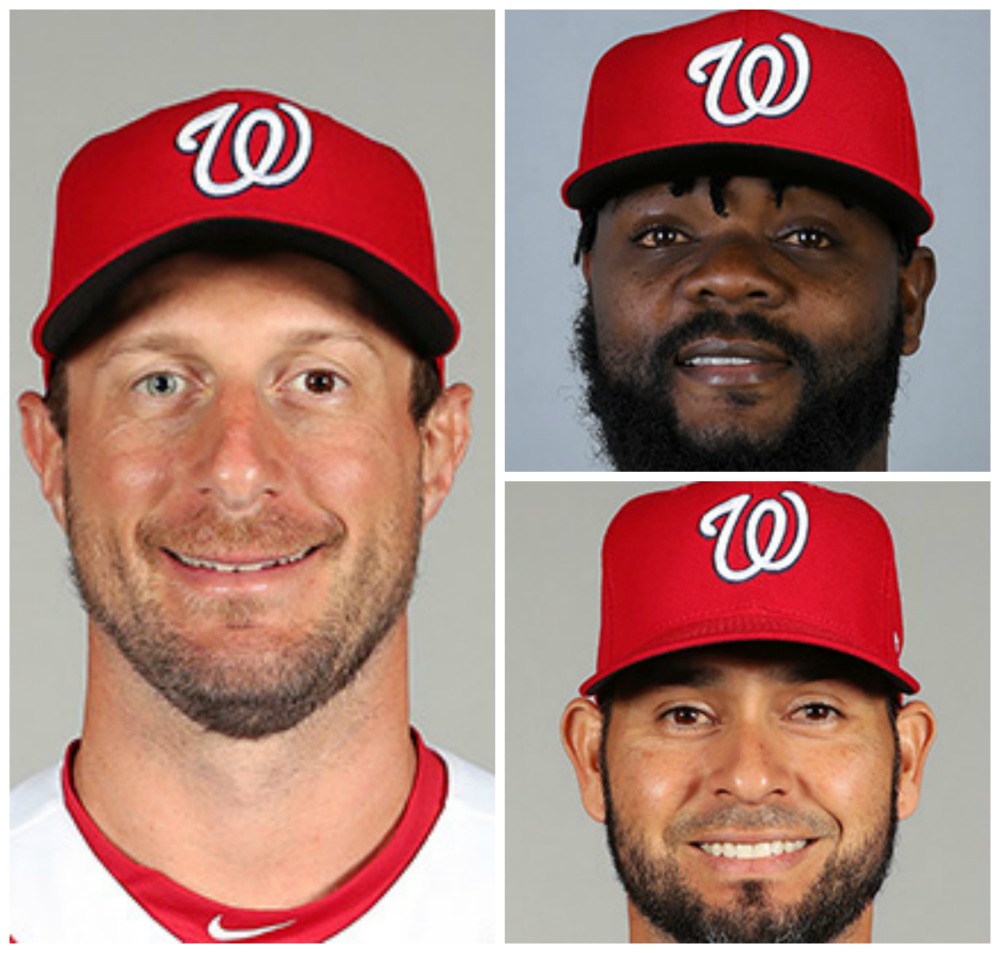 Sure, it would have been better if ex-Tigers pitchers Max Scherzer, Anibal Sanchez and Fernando Rodney had celebrated a World Series victory in Detroit.

Of course we can dream.

Instead, on Wednesday night the three Washington Nationals celebrated in downtown Houston at Minute Maid Park after defeating the Astros 6-2 in a comeback win.

Scherzer started Game 7 and gave up two runs. But the Nationals, who were underdogs in the series, bounced back to win.

Justin Verlander, another ex-Tiger, didn't pitch that great in the series for the Astros. He's already got a ring with the Astros, so we can't feel that sorry for him.