That Was Quick: After 3 Days, Ford-UAW Reach Tentative Agreement 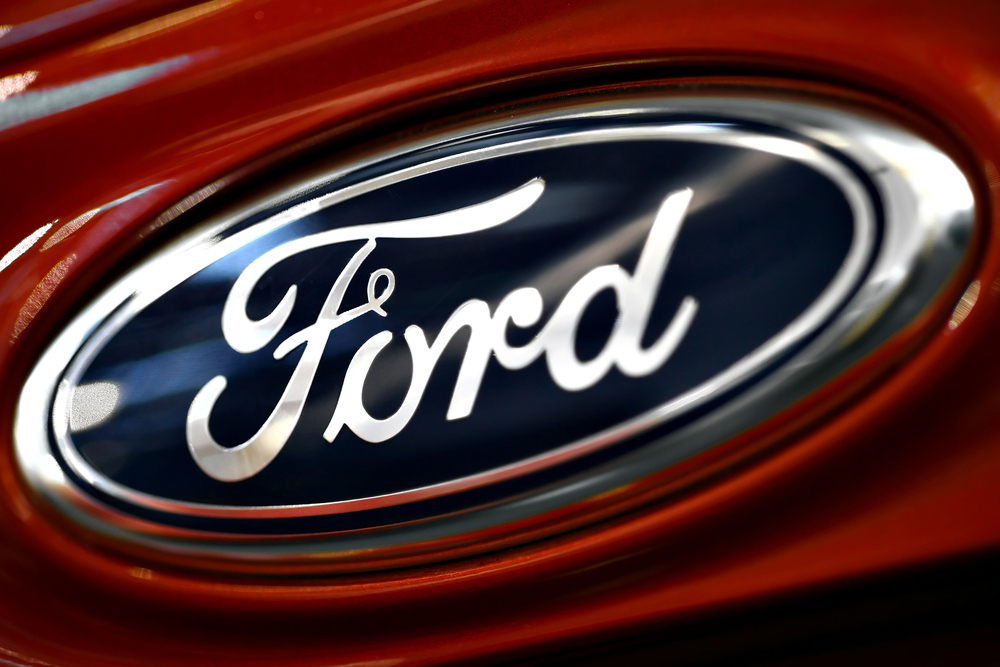 “Our national negotiators elected by their local unions have voted to recommend to the UAW-Ford National Council the proposed tentative agreement,” said UAW Vice President Rory Gamble in a statement. “Our negotiating team worked diligently during the General Motors strike to maintain productive negotiations with Ford."

The union said that the agreement iincludes more than $6 billion in investment and would create or retain more than 8,500 jobs.

The union said leaders will meet in Detroit to review the deal.