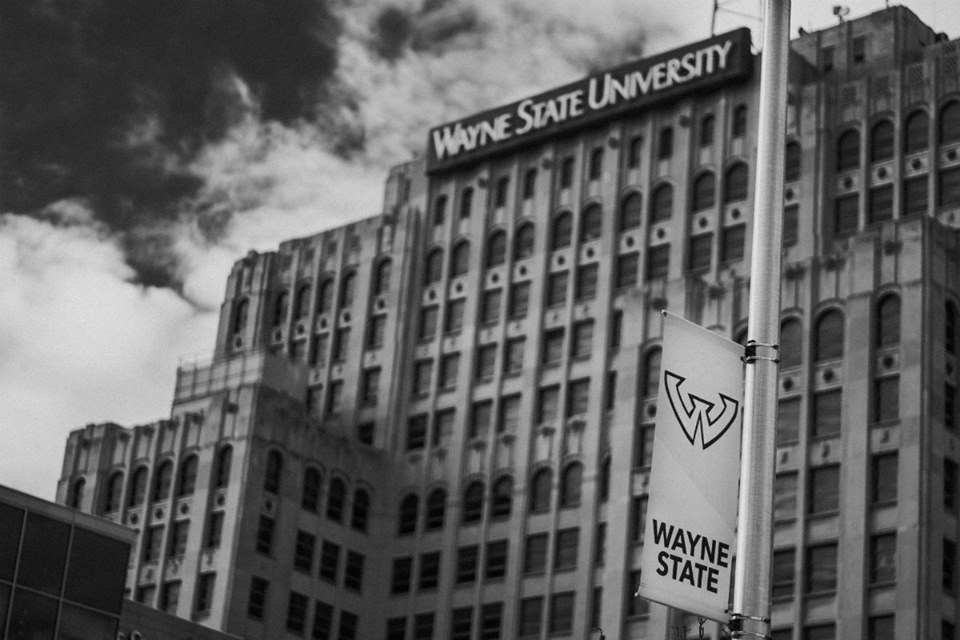 Wayne State University infighting has created a publication relations mess that grows with this latest news.

Use of public dollars for physicians who treat the poor has attracted the attention of a FBI public corruption task force, Kim Kozlowski and Robert Snell of The Detroit News report.

The FBI has talked to multiple people in the wake of allegations by several WSU doctors that the university  skimmed money owed to them. The paper says:

Among those interviewed was Michael Busuito, a member of the WSU's Board of Governors who is part of a faction that has called for President M. Roy Wilson to leavethe university. A source said a Detroit FBI agent questioned Busuito about how funds flow in a program aimed at increasing health care access to Medicaid patients.

A lawsuit filed last month framed the issues at stake: Wilson, along with former Vice President of Health Affairs David Hefner, allegedly withheld and diverted more than $330 million over six years from doctors treating Medicaid patients "to mask WSU's mounting financial losses," according to the complaint.

The lawsuit alleges that the funds were diverted in part to financially cripple the University Physician Group, a medical practice group affiliated with Wayne State, as university officials planned to make the Henry Ford Health System the school's primary medical partner.