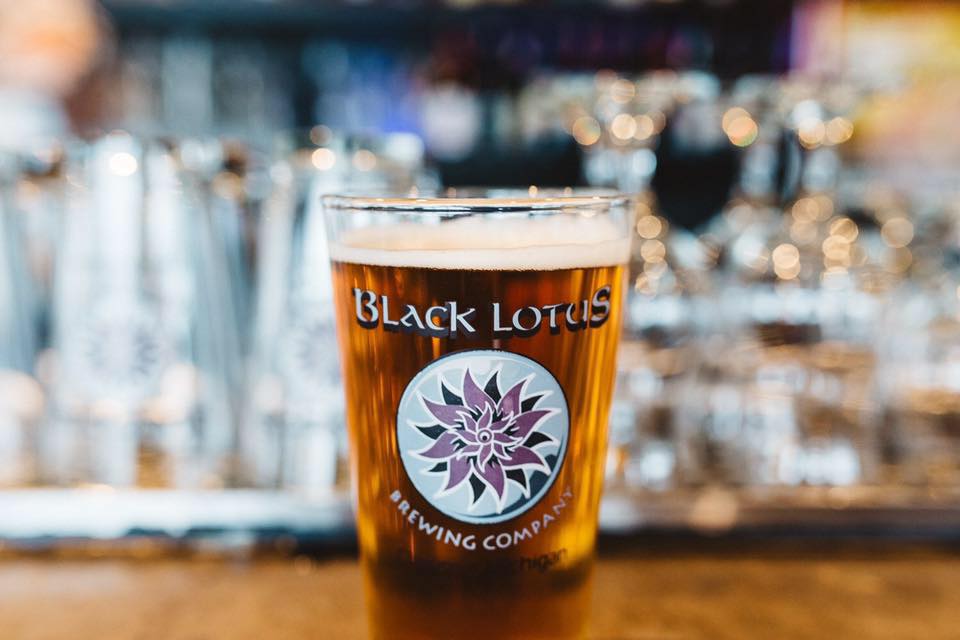 Two employees told the Freep's Susan Selasky about the closure Monday. One says the bar came up short on revenue.