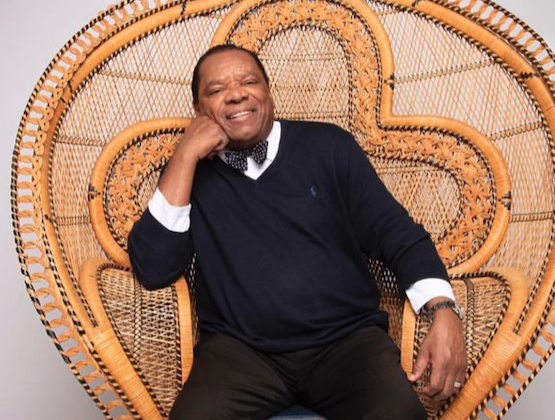 John Witherspoon, a Detroit native best known for roles in cult classics like “Hollywood Shuffle” and the “Friday” franchise, died Tuesday at home in Sherman Oaks, Calif. He was 77.

“It is with deep sadness we have to tweet this, but our husband & father John Witherspoon has passed away. He was a Legend in the entertainment industry, and a father figure to all who watched him over the years. We love you “POPS” always & forever,” Witherspoon’s family said in a statement on his Twitter account.

The Wrap, a Hollywood publication, reports:

Born John Weatherspoon in Detroit (he changed his name to Witherspoon later) in 1942, he began his career in the 1960s, performing as an actor, comedian and occasional model. He made his television debut in 1970 on an episode of “Barnaby Jones,” and later in the decade appeared on episodes of “Good Times,” “What’s Happening!!” and “The Incredible Hulk,” as well as “The Richard Pryor Show.” Other television appearances include “WKRP in Cincinnati,” “St. Elsewhere,” “L.A. Law.

He was one of 11 siblings. He married Angela Robinson in 1988 and they have two children.

The last time I saw John Witherspoon. Cookie and I really appreciated John and Angela coming to our 60th birthday celebration. I will never forget the memories we made. -- Magic Johnson

I’m devastated over the passing of John Witherspoon. Life won’t be as funny without him. pic.twitter.com/gtmiZiEppP