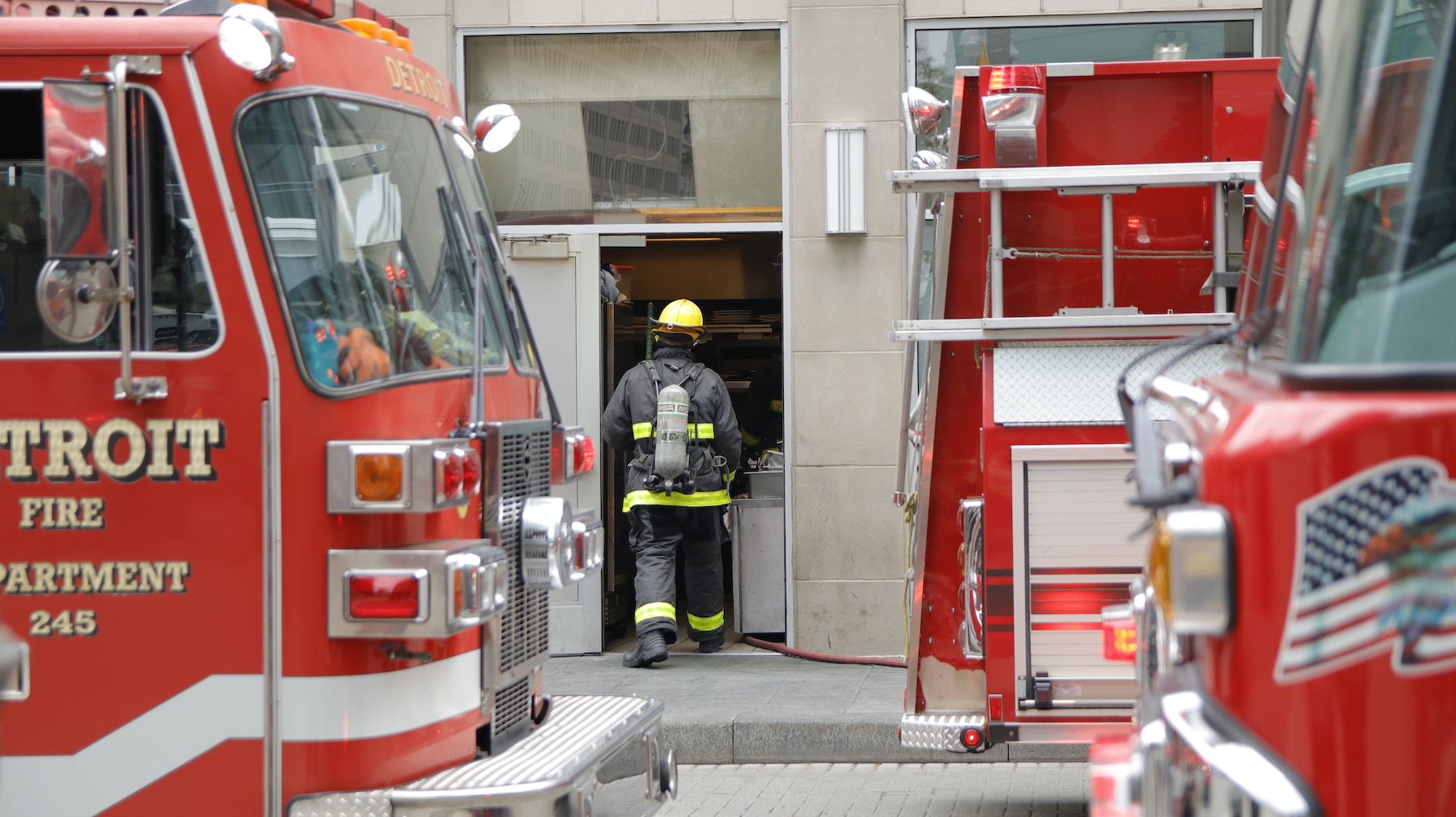 For many years, Devil's Night in Detroit -- the night before Halloween -- was pretty darn scary. Lots of houses and buildings caught fire and TV crews from as far as Japan captured the madness.

Now Steve Neavling of Metro Times, who has covered fires and the Detroit Fire Department for many years, essentially declares that the devilish holiday is finally over:

Between 1979 and 2010, more than 100 fires broke out each year. The worst year was 1984, when firefighters responded to more than 800 blazes that covered the entire city in an eerie, smoky haze on Halloween morning.

Over the past nine years, the fires steadily declined.

For the second year in a row, Devil’s Night was nothing more than an average night for firefighters on Wednesday. Only seven fires broke out, and some were accidental, Detroit Deputy Commissioner Dave Fornell tells Metro Times.