Dickerson: A wake-up call for old-boys' clubs at Founders, MSU

Hello? Is this thing on? For some companies seeking to "hear women's voices" and increase diversity, apparently the answer is no. 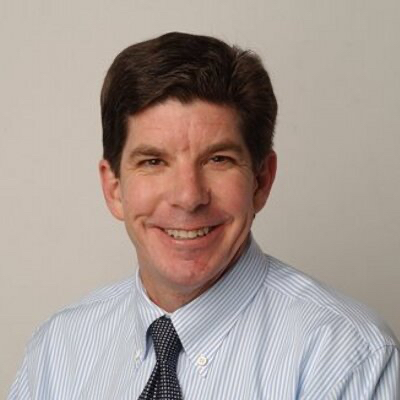 Brian Dickerson, a Free Press columnist with a knack for making connections where others don't, connects the high-profile exits of two women from organizations in the midst of crisis and concludes: Someone shoulda listened to them.

One, Graci Harkema, was unknown until she publicly resigned from Founders Brewing, the craft beer company gripped by a racial-discrimination case and its disastrous fallout. The now former diversity and inclusion director, she tossed a grenade over her shoulder as she left, in the form of a letter that accused the brewer of caring more about "the optics of my face than the impact of my voice."

The other, Nancy Schlichting, has a much higher profile, as a health-care executive and community servant. She was tapped by outgoing Gov. Rick Snyder to fill a spot on the board of trustees at beleaguered Michigan State University, still wrangling with the legacy of disgraced Dr. Larry Nassar.

Both women seemed to understand that what crises like these require is "radical transparency" and something other than the usual strategies of lawyering up and declining to comment. Both couldn't fight alone, though.

In the end, Schlichting and Harkema both opted to leave rather than squander their credibility on cosmetic measures. Predictably, both are being vilified, albeit privately, for disloyalty to the institutions that hired them.

Particularly appalling is an attack on Schlichting by MIRS, the Lansing political newsletter, which Dickerson quotes before adding the obvious conclusion:

If that sounds like the sort of thing southern governors used to say about blacks who demanded the right to vote, you may appreciate what Schlichting, Harkema and other women seeking to remake their employers' corporate cultures are up against  — still — confront in 2019.

As always, worth a read.