Detroiter Tells Why She Feels Ridiculed and Degraded by MSU Instructor

Aspiring broadcast journalist Chandra Fleming describes crying in a bathroom stall after her "most embarrassing moment at Michigan State." 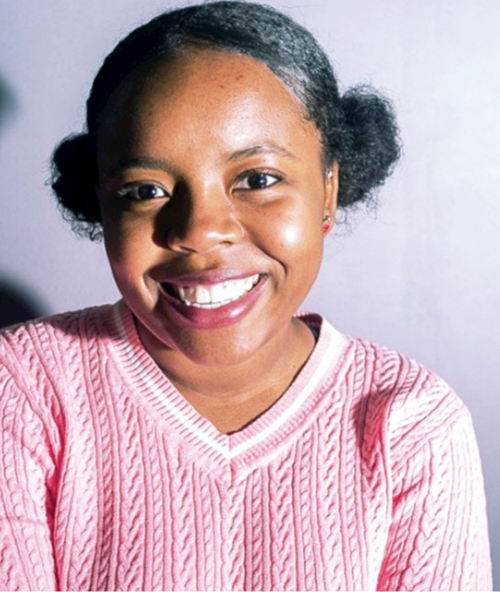 Chandra Fleming: "I am treated wrongly by my own kind." (Photo: LinkedIn)

The sophomore from Detroit writes in The State News campus paper that the instructor of an on-air announcing, interviewing and hosting class critiqued her hairstyle (right) as unprofessional.

Yes, I know that appearance matters in broadcast, but it’s a thin line between being helpful and just being rude.

Calling me out in front of my predominantly white class, insisting that I need to change my hair because it's not suitable enough for broadcast is degrading. ...

Telling me I look like a 12-year-old in a mocking manner instead of trying to help me is beyond giving critical feedback. It's coming for my character, and it's not fair.

Fleming's 13-paragraph column Friday at the student daily, where she became a reporter in January, decsribes the unnamed instructor as a black woman. Online information shows that the class, JRN 303, is led this semester by graduate teaching assistant Linda White, a doctoral candidate.

Deadline Detroit requested her response in a Friday night email, but White hasn't replied yet. 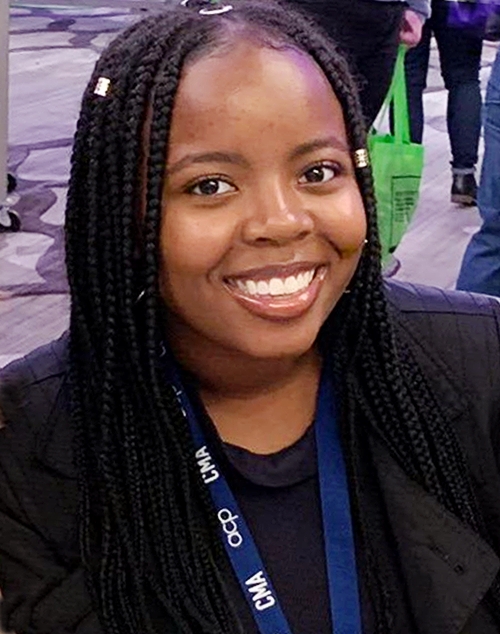 This is the Detroiter's appearance at a four-day National College Media Convention through Sunday in Washington, D.C. (Photo: Facebook)

The Detroit undergraduate, a Detroit Free Press summer intern after finishing Renaissance High School in 2018, cites the instructor's race as a factor in her unease.

As a black woman myself, I should want to feel welcomed and looked up to you, but I can’t. The simple fact is I am being treated wrongly by my own kind in the worst way possible. ...

Being one of the only black kids in a class taught by a black professor who is treating you worse than everybody else . . . hits deep. ...

I am surrounded by people who don’t look like me. And now, when I am around somebody who does look like me, I am being treated the worst.

Here I am . . . a black woman trying to better myself and get an education in a predominantly white space, being ridiculed for my hair, my personality and the way I talk and dress by another black woman.

MSU Freshman from Detroit Speaks Out About an Obnoxious Question She Hears Often, Feb. 19, 2019