Poll: Biden Leads in Michigan, But Sanders Could Win with Lock on 18-29 Group 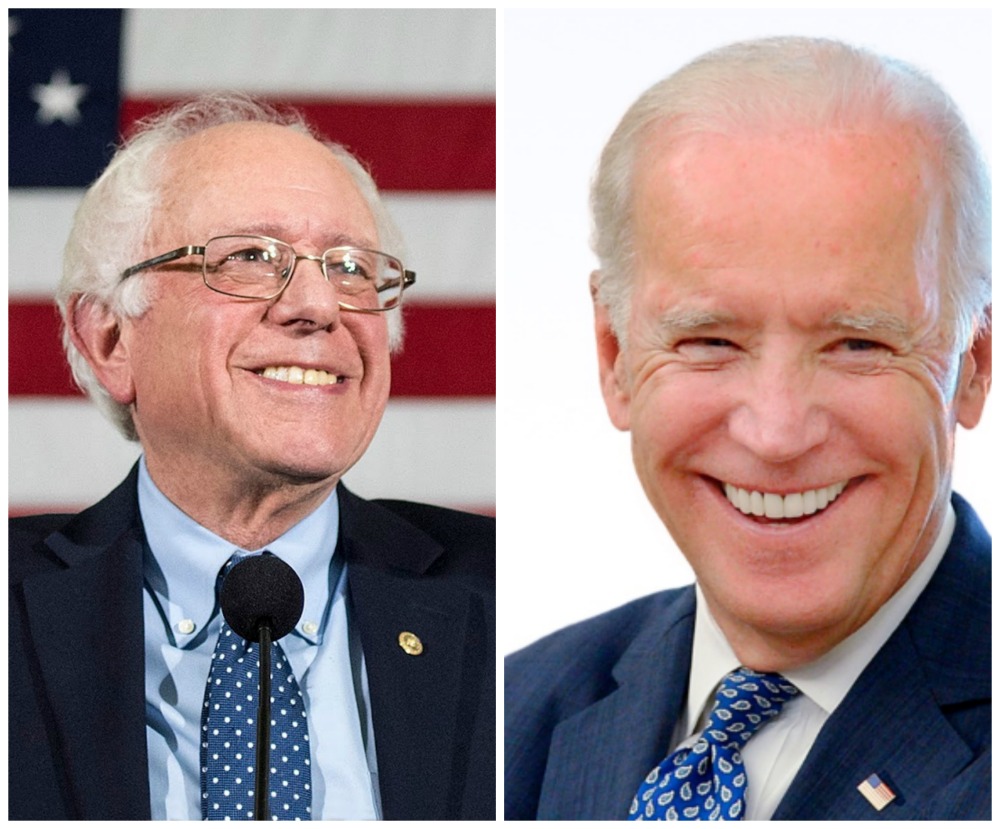 Former Vice President Joe Biden has seen support among Michigan voters slip from 40 percent in March to 34 percent, according to the latest results by Emerson Polling.

And Bernie Sanders has a lock on 18- to 29-year-olds, which could catapult him to victory again in next March's primary, according to Spencer Kimball, director of Emerson Polling.

“In 2016, Sanders was able to shock the political establishment by winning Michigan, and it looks like his base of youthful support positions him do it again on March 10," Kimball said in a statement.

Emerson Polling, a division of Emerson College in Boston, shows Sanders is second with 28 percent, up five points from March. Elizabeth Warren, who had 11 percent in March, is now in third with 19 percent.

South Bend Mayor Pete Buttigieg is at 8 percent. Sen. Kamala Harris, who was at 12 percent in March, is now at 3 percent. (Chart with full results is below.)

The survey of 454 likely Democratic primary voters, taken last Thursday through Sunday, has a sampling margin of error of 4.6 percent in either direction.

With voters in the 18-29 age range, Sanders holds a 73-percent percent lead. He competes with Warren for the 30-49 year olds, with both Senators tied at 28 percent, according to the poll. Among those over 50, Sanders struggles with 10 percent.

Biden seems to be popular with voters over 50, and gets 53 percent of that group.

Sanders and Biden both beat President Donald Trump with double digits in a hypothetical matchup in the state, but the poll suggests Sanders would perform better against the president. He gets 57 percent of the vote versus Trump's 43, while Biden gets 56 to Trump's 44.

When Trump is assessed on his own, 50 percent of the voters disapprove of him, compared to 43 percent who do. On impeachment, 47 percent support it and 43 percent are opposed.

In the Republican primary, Trump has a strong lead over other candidates with 92 percent of the vote.

Michigan Gov. Gretchen Whitmer has a 38 percent disapproval rating and 31 percent approval. Another 27 percent have no opinioin, and 4 percent have never heard of her.