Eight jurors deliberated less than three hours before concluding that Quinn, deputized at the time as a U.S. Marshals task force officer, did not violate the constitutional rights of Terrance Kellom, 20, who he fatallly shot. Kellom was a felon wanted on an arrest warrant for armed robbery and other charges, according to a U.S. Attorney's Office statement. 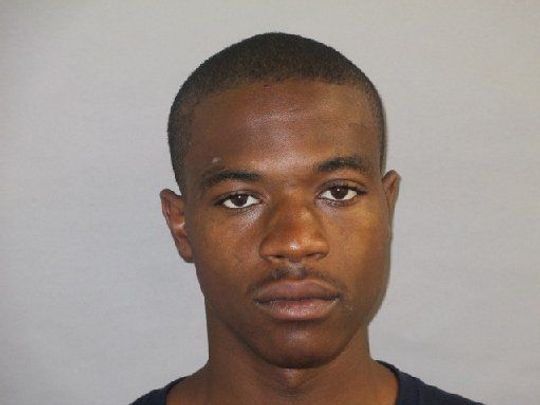 Quinn, who was part of a Detroit Fugitive Apprehension Team, went to Kellom's parent's home on April 27, 2015, in the 9500 block of Evergreen searching for him.

His family claimed there was no justification for the shooting. Quinn said he shot in self-defense, alleging Kellom threatened him with a hammer.

Kellom's father was in tears after the verict, reports Oralandar Brand-Williams of The Detroit News.

"Please tell me how is it right?" Kevin Kellom said as he was held by a female relative. "He killed my son. My son was shot in the face down in my basement."

"While the loss of life in this case was tragic, the evidence clearly established that Agent Quinn acted in self-defense. We are thankful that the jury carefully reviewed the evidence and agreed.”