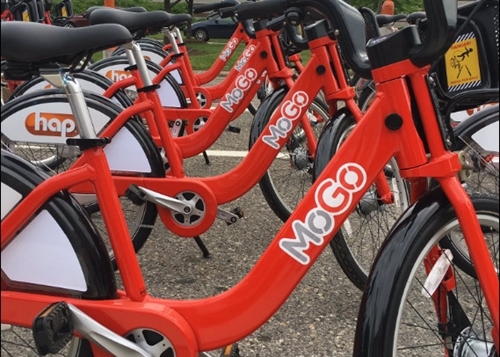 Northern Detroit suburbanites who've been waiting patiently for MoGo bikes will likely be rewarded in spring of 2020.

The bike sharing company says that's when it'll make good on a promised expansion to Royal Oak, Ferndale, Oak Park, Berkley, and Huntington Woods. The company initially said the expansion would come as soon as spring of 2019. The 31 new stations are to nearly double the number of MoGo bikes.