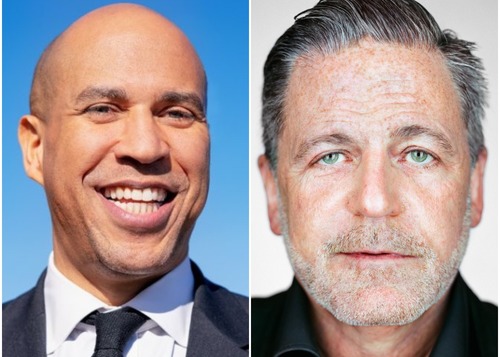 Three members of Congress who helped create the Opportunity Zone tax break for poorer communities are calling for an investigation into "possible wrongdoing" in the implementation of the zones, following a ProPublica report that found Dan Gilbert cashed in when a wealthy part of Detroit was designated a zone even though it didn't meet eligibility guidelines.

The Trump administration approved the extension of the break to an area dominated by Gilbert after his Quicken Loans donated $750,000 to the president's inauguration. According to ProPublica, an email sent by a Michigan economic official as the selection process was underway instructed a staffer to consult with Quicken because “They worked with the White House on it and want to be sure we are coordinated.” Two weeks later, the Trump administration added to its list of 8,700 zones a downtown Detroit census tract where Gilbert owns dozens of buildings.

The tax break allows investors with capital gains to avoid or delay paying them if they put their money into property or companies in federally designated Opportunity Zones. The initial purpose of the break was to revitalize poorer communities.

The lawmakers write that they're seeking a review of all “certified opportunity zones for eligibility requirement conformance," following the ProPublica report and a separate New York Times piece.

“It was not the intent of Congress for this tax incentive to be used to enrich political supporters or personal friends of senior administration officials, as recent reports indicate," Booker, Cleaver, and Kind's letter says.

Sen. Booker and Rep. [Tim Scott (R-SC)] originally introduced the Investing in Opportunity Act in April 2016. A provision based on the bill was wrapped into the 2017 GOP tax bill, however, critical reporting requirements that were included in Booker and Scott’s original bill were removed from the final measure that became law in December 2017.

Sen. Booker has repeatedly pushed to restore these safeguards, including authoring a bipartisan bill that would restore the removed safeguards with Sens. Scott, Maggie Hassan (D-NH), and Todd Young (R-IL) earlier this year. Booker also wrote to the Treasury earlier this month and in January urging it to adopt stronger reporting requirements for investors using the tax incentive.

The Times reports that "much of the money so far has flowed" not to poor communities, but adjacent affluent neighborhoods. ProPublica found that six of ten of Detroit's wealthiest areas were designated opportunity zones, while only two of ten of its poorest areas were.