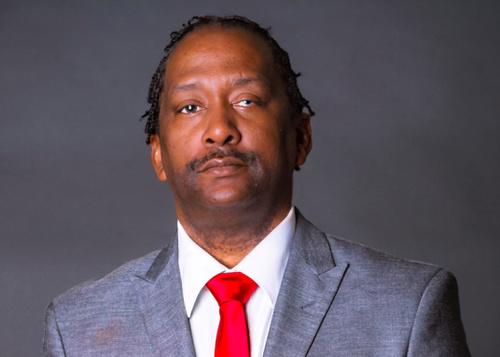 A black man who infiltrated and took over a Detroit-based neo-Nazi group in hopes of destroying it has died in the midst of a legal battle over the group's future.

The Associated Press reports that James Hart Stern, 55, died of cancer nearly a month ago. He was living in California.

Earlier this year, Stern told The Associated Press and other news outlets that he persuaded the National Socialist Movement's former leader, Jeff Schoep, to give him control of the group. Schoep says Stern essentially tricked him into the transfer.

Stern's lawsuit is pending in a California court. William Daniels, another of Stern's lawyers, said the activist's death doesn't necessarily end the "full-blown dispute" over the group's leadership.

"But it's just not clear to me now how it's going to unfold," Daniels said.