Lapointe: Warren De La Salle Hazing and the Sick Side of Sports 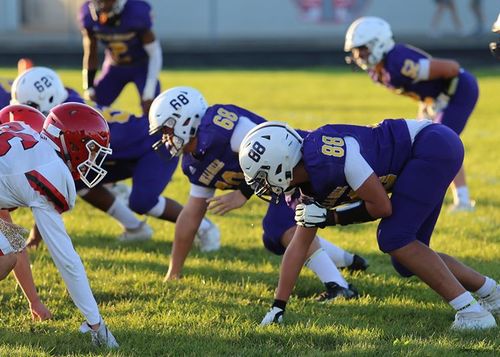 As a young sports reporter for the Free Press in 1979, I wrote my first hazing story, but I called it “initiation.” It concerned the Red Wings at Olympia and it involved shaving rookies' hair -- including the pubic regions.

It seemed so bizarre, I played it for laughs. Such initiations were just funny, high-spirited hijinks by these wacky, zany young men! Reading it 40 years later, I feel a little guilty.

“They say `Forget about it’ but I can’t,” said Glenn Hicks, whose head – shaved bald by teammates – got exposed when he lost his helmet in two fights.

“I have to walk around like this 24 hours a day,” he said in the article.

Dennis Polonich, who initiated the hazing, told me then with a sheepish smile: “Maybe what we did with Hicks was a little too much. But Willie Huber brought in a pair of electric clippers.”

Twenty-one years later, when I was an older sports reporter for an East Coast newspaper in 2000, I covered my second sports-team hazing story.

This one involved the hockey team at the University of Vermont and pranks of sexual depravity. The school canceled the season. Nothing about it was funny.

“The freshmen being hazed were forced to wear women’s panties, dip their genitals in beer and parade without clothing through a house in an `elephant walk’ in which they moved in a line while gripping each other’s private parts,” I wrote, quoting a victim's lawsuit.

Now, 19 years later, I again have that punch-in-the-gut feeling when hearing, reading and writing about the investigation of hazing allegations on the football team at all-boys De La Salle Collegiate high school in Warren.

At least five detectives are asking players about multiple locker-room episodes. Some parents have hired lawyers and won’t let their boys talk to cops, according to Police Chief Bill Dwyer.

“A broomstick was cited by multiple individuals,” the Free Press reported, “ . . . used in a sexual manner.”

► Update:  Three players are suspended and police plan to recommend charges against them, the Free Press says in new coverage Thursday afternoon.

The scandal forced the forfeit of last week’s playoff opener for the defending Division 2 state champions. By Friday, Dwyer hopes to present his finding to the prosecutor.

De La Salle is hardly the only school to endure such an embarrassing allegation, but the charge hits hard for a certain segment of Metro Detroit culture.

Those of us who grew up Catholic in the Baby Boom era remember De La Salle near City Airport on the East Side of Detroit in an old building that used to shake from the roar of airplane engines until they moved to the suburbs in 1982.

The school was selective. La Salle guys were cool. They proudly wore their purple-and-gold “Pilots” jackets everywhere around the East Side.

You’d see them shopping in Hudson’s at Eastland, dining at Blazo’s after Friday night games or escorting cute girls on movie dates at the Woods Theatre.

You’d hear stories from them of how the Christian Brothers who taught there would beat some of them with fists and sticks. But overall, they seemed like a happy, confident bunch.

De La Salle guys weren’t on track to work the line at Chrysler on Jefferson. They were college-bound, middle-class strivers, favorite sons from the big families in the little Catholic parishes that used to dominate the city’s religious sensibility.

In the decades since, we’ve seen most of those little schools and churches close. We’ve endured scandals about priests who were sexual predators.

But De La Salle survived and thrived out in the ‘burbs and East Side Catholics derived a kind of reflected pride from that institution and football success was part of it.

Would you tell mom and dad?

Even without family connections, you might know a La Salle grad, particularly in Macomb County.

They are doctors and dentists, business owners and school teachers, lawyers and journalists. The school turns out many good, successful people. Imagine their chagrin at the sort of story that stains a reputation for years. 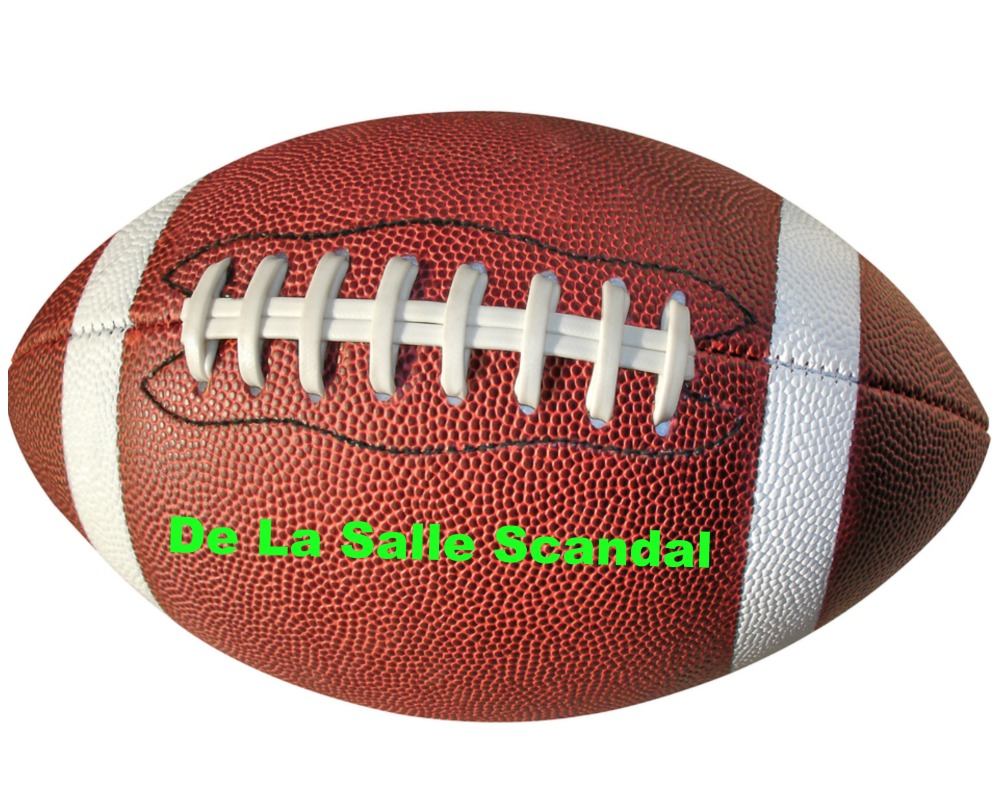 There are many other examples of toxic masculinity on high school teams.

In Toronto last year, the prestigious St. Michael’s College School got rocked by allegations of hazing on the hockey team involving a sexual assault with a broom handle and a video recording of it.

An NCAA publication titled “Hazing Prevention in College Athletics” advises that hazing is not a harmless initiation because it involves power, control and victimization. It faults “passive participants” who might just watch as long-term damage is inflicted on victims.

“Many quit and walk away from careers in athletics rather than telling about the hazing they faced,” the report says, adding that victims suffer “lifelong nightmares” from treatment that is “humiliating, intimidating or demeaning.”

Ask yourself, the report urges athletes:

“Would you have any reservations describing the activity to your parents, coach, professor or university official?”

Certainly the De La Salle community, hurt and heartsick, will grapple with that question.

Beyond the local angle, this is a widespread problem of bullying that sometimes amounts to gang rape or torture by packs of young males under the pretext of “team building” in sports.

It’s bad enough when it happens somewhere else to someone else. but it really hurts when it hits so close to home.