The FBI has arrested an Iranian national and U.S. green-card holder accused of sharing confidential technical data with a brother in Iran. 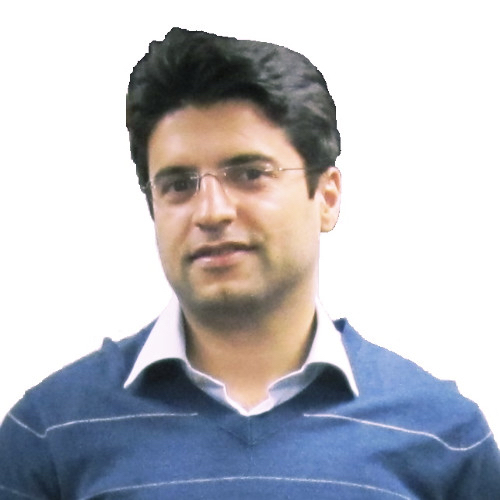 Robert Snell at The Detroit News details the case against the Ypsilanti man, who is also a visiting scholar at the University of Michigan:

The national security case against Amin Hasanzadeh, an Iranian military veteran, is outlined in a 14-page criminal complaint unsealed Wednesday in federal court in Detroit. The complaint describes a year-long, coordinated plan to steal sensitive, confidential data about a secret project involving an aerospace industry supercomputer and alleges Hasanzadeh emailed the data to his brother in Iran.

The full scope of the investigation was unclear Wednesday and it was unclear whether the technical information Hasanzadeh is accused of sending to his brother would help Iran rebuild a nuclear weapons program halted in 2003.

...The case appears to be part of a broader effort by Iran to steal trade secrets and technology that have military and defense applications, said Eric Brewer, deputy director and fellow with the Project on Nuclear Issues at the Center for Strategic & International Studies, a bipartisan, nonprofit policy research group based in Washington, D.C.

Hasanzadeh made an initial court appearance Wednesday and was ordered held until a bond hearing in Detroit Friday.

Not much is known about what, exactly, Hasanzadeh is accused of stealing, although there are clues in the complaint:

The unsealed complaint accuses Hasanzadeh of stealing confidential documents and technical data from an unidentified company from January 2015 until June 2016. The company is based in Metro Detroit and serves the defense, aerospace and auto industries.