Oakland County took his house for an $8 tax debt

Uri Rafaeli says Oakland County seized his home over an $8.41 shortfall in his property taxes. He says he's "fighting back." 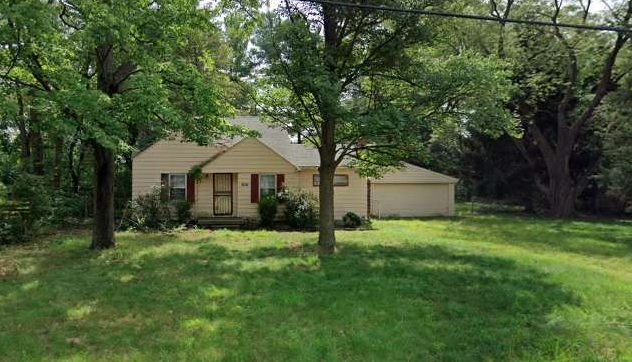 In a Detroit News op-ed, Rafaeli writes that his property, a Southfield rental house, was taken by the county in what was basically a case of mixed signals:

I paid $60,000 for the house and more to fix it up. It was a sizable expense, but I was willing to take the risk of investing in Michigan. And it was a lovely home, sitting on a half-acre in a nice, quiet neighborhood. It would be a “win-win” situation, I reasoned, since I would collect rent to improve my retirement income while investing in the local community, and providing tenants with a comfortable, affordable home.

But I had made an error, inadvertently underpaying my 2011 property taxes by $500. Once I learned about the mistake, I paid what I owed and thought that was the end of it. Besides that initial oversight, I paid my taxes on time and in full each year.

Unbeknownst to me, however, the interest on that overdue tax liability kept running while my check was in the mail, which left me with an outstanding tax debt — of $8.41. Based on that piddling sum, Oakland County officials swooped in and foreclosed on my property in 2014. Adding insult to injury, the county swiftly moved to sell the property at auction to a private investor, evicting the tenants who lived in the home, for the grand total of $24,500 — substantially less than its value. The county kept it all. And I was left with nothing, all owing to an overlooked debt of $8.41.

Rafaeli's case has received national attention in recent days. Reason magazine, a Libertarian publication, published a piece on it, and other notable cases of tax foreclosure in southeast Michigan, earlier this week that was widely shared.

Rafaeli is being helped by the Pacific Legal Foundation, which is representing him pro bono and is taking his case to the Michigan Supreme Court, which hears it today.