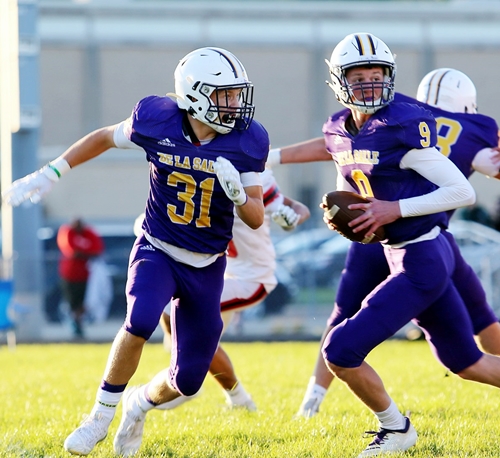 Two 16-year-old boys have been charged with assault in connection to hazing in the De La Salle High School football program.

They are being charged as juveniles and will be sent to probate court on Friday.

An 18-year-old senior at the school, who was 17 years old at the time of the alleged crime, could face an assault charge. His case has been sent to Macomb County Prosecutor Eric Smith for review and a charging decision.

Warren Police Commissioner Bill Dwyer told the Free Press on Thursday that the police investigation, which involved allegations that football players were sexually taunted with broomsticks, is due to wrap up Friday.

► Related: Joe Lapointe's commentary on De La Salle Hazing and the Sick Side of Sports, at our site.