Detroit Cop Convicted of Extortion In Scheme With Collision Shops 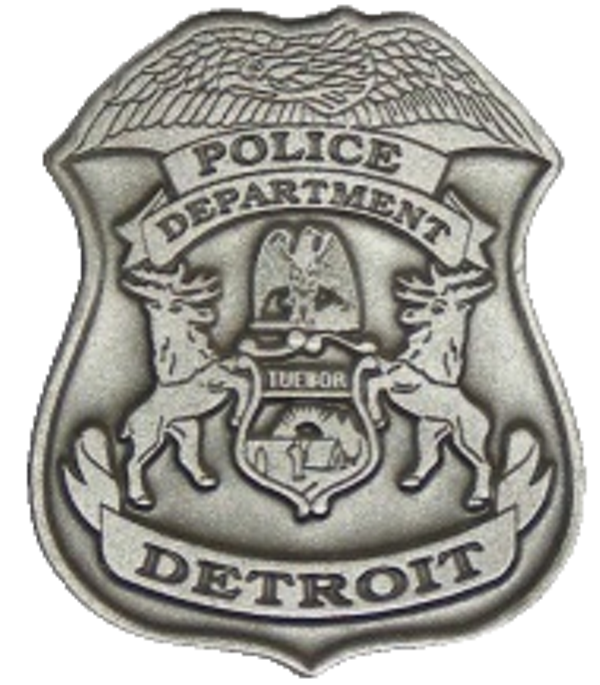 Evidence during the eight-day trial showed that Dotson accepted bribes from owners and operators of car collision shops. In exchange, he referred stolen and abandoned vehicles recovered in the city to their businesses.

Evidence also showed Dotson created false police reports in exchange for money from the same shops. Vehicle owners didn't know Dotson was being paid by the collision shops when they agreed to have their cars fixed.