She squeaked past a fellow city council member by just 19 votes, or three-tenths of a percent of the 5,075 votes cast Tuesday in a five-way race for an open seat. 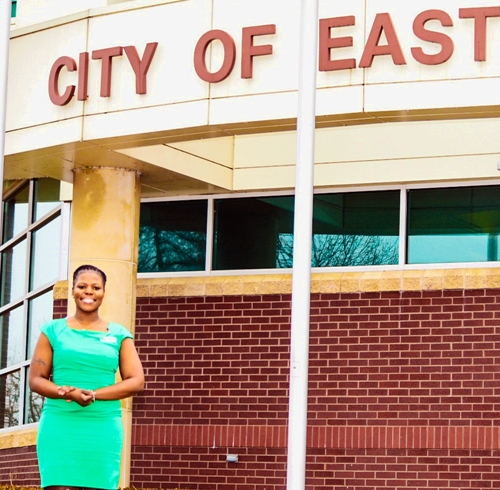 Her election demonstrates that Eastpointe is ready for significant change—to see leadership reflect the town's demographics. The Macomb County city — which shares the Eight Mile Road border with Detroit — is estimated to have a population of about 32,000, 40% of which is black.

The Justice Department has been pushing for Eastpointe to alter its electoral process by electing [council] members through districts instead of with an at-large system. In 2017, the U.S. Justice Department settled a lawsuit against the city by instituting a new voting method known as ranked-choice voting. The government argued that white voters acting as a bloc had historically diluted the voting power of black residents in Eastpointe Council races. . . .

"The Department of Justice said an African American could not be elected in Eastpointe because of the city's history," Owens said. "I proved them wrong.

"They said African Americans didn't go out and vote. I want to give people hope and change, and it's time to move this community forward."

The new system doesn't apply to the mayor's race. Here's how Owens slides into a four-year term to replace Suzanne Pixley, retiring after 12 years as mayor.

Klinefelt won't request a recount, he told The Macomb Daily on Wednesday.

The mayor-elect described her priorities during the campaign:

"I want to encourage people to be investors in the city by investing in their homes. This will increase revenue in the city that we can use to improve infrastructure, which in turn will draw in new businesses and more jobs.

"I also want to keep on pushing for increasing revenue sharing from the state and seek more grants for things like parks and energy-efficient measures in the city." 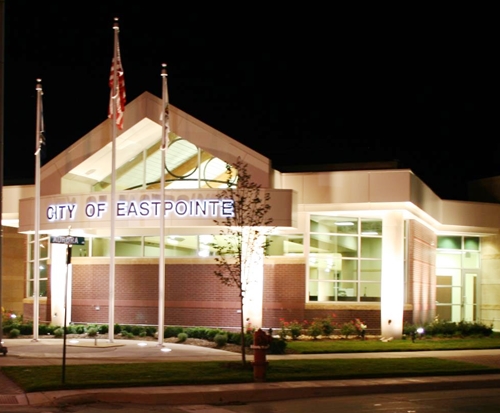 Owens, an Eastpointe resident since 2010, served 11 years with the Wayne County Sheriff's Office after earning a bachelor's degree in criminal justice and police science from Madonna University and attending Scoolcraft College's Police Academy.