'60 Minutes' looks at city revitalization, in a profile of Jamie Dimon 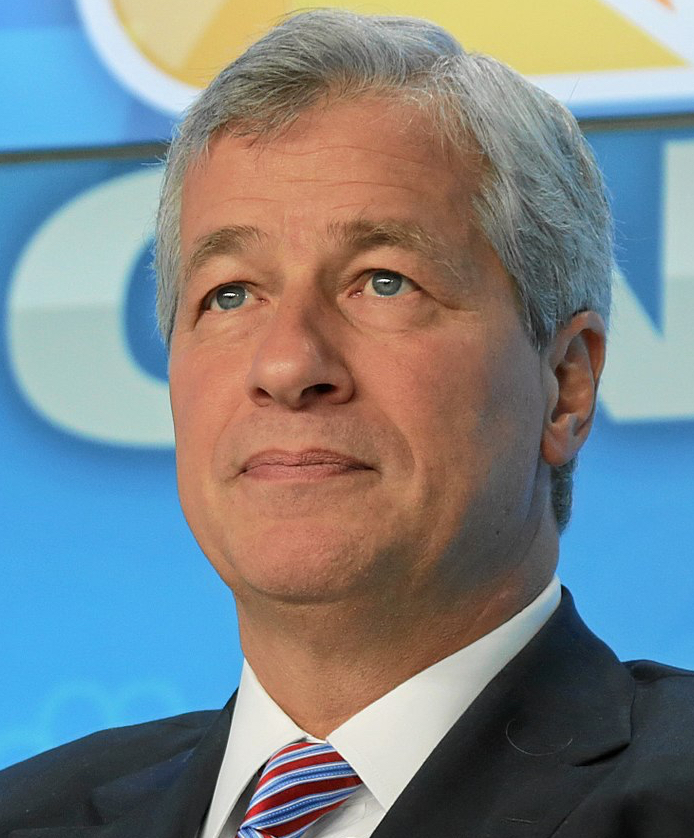 As part of an extended profile of J.P. Morgan Chase CEO Jamie Dimon, journalist Lesley Stahl detailed the investment the bank has made in Detroit housing, with local partners, in an effort to address urban poverty. (Stahl, to her credit, pointed out the role investment banks played in causing the 2008 financial crisis and the crisis in Detroit foreclosures.)

For the first $100-million investment, Dimon said, "it’s not the money, it’s the expertise" that J.P. Morgan Chase brought, in using its databases to guide economic investment in neighborhoods.

It was, overall, a laudatory profile of both Dimon and Mayor Mike Duggan, who appeared throughout. The entire piece can be viewed later on the show's website; a teaser is below:

When Mike Duggan took office as mayor of Detroit in 2014, the city was in shambles. JPMorgan Chase's Jamie Dimon offered up an investment to help, but the money he offered wasn’t nearly as important as the data https://t.co/3ZGfpZ3aUg pic.twitter.com/klAJyd44Qc