Sinking Lions Doomed With Or Without Matt Stafford -- Wojo 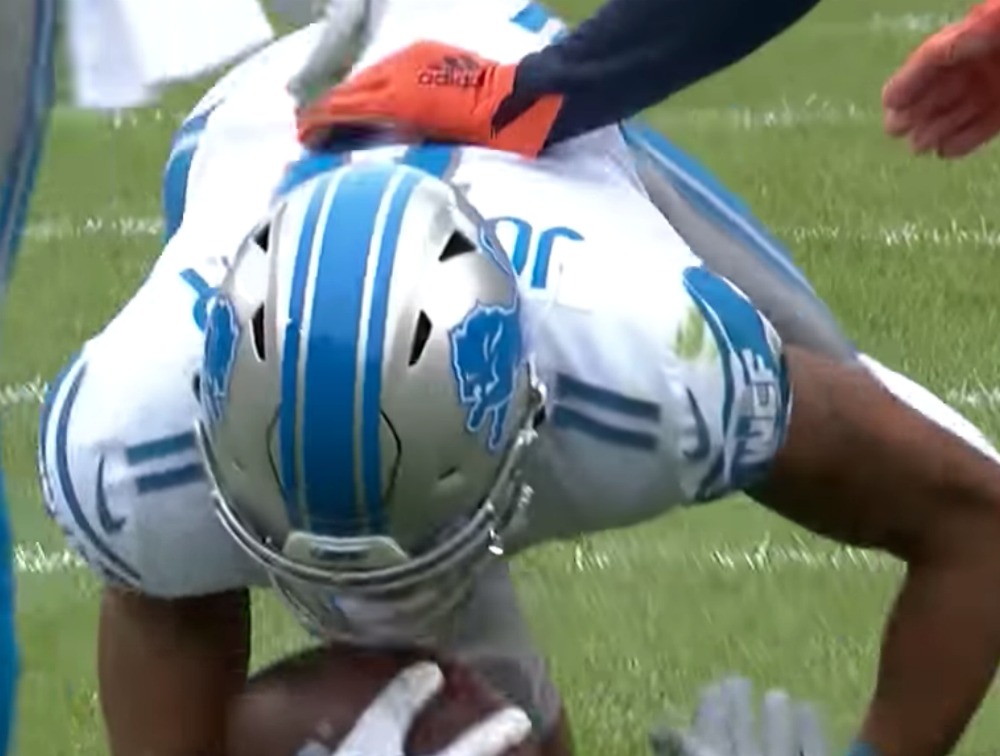 Lions vs. the Bears (Screen shot from Lions' video)

Expectations were met on Sunday in Chicago. With quarterback Matt Stafford sidelined with some back issues, few fans really expected the Detroit Lions to emerge victors against da Bears. The Lions did as expected, going down 20-13.

They still have no real running game or a defense that can shutdown anyone.

It doesn't much at this point whether Stafford plays or not, writes Bob Wojnowski of The Detroit News:

It’s the story of their season and the story of Matt Patricia’s failing regime. It was about as miserable as you’d expect, as the Lions struggled against a struggling opponent, falling to the Bears, 20-13, Sunday.

Where do they go from here? Nowhere, pretty much. They’re 3-5-1, in last place in the NFC North, and their quarterback has a back injury that may sideline him a few more games. Or it might not. Trying to get straight answers on Stafford’s injury is an exercise in futility, and another case of the Lions outsmarting nobody. . . .

Still no semblance of a shutdown defense, as they let downtrodden Bears quarterback Mitchell Trubisky get off the mat and throw three touchdown passes.