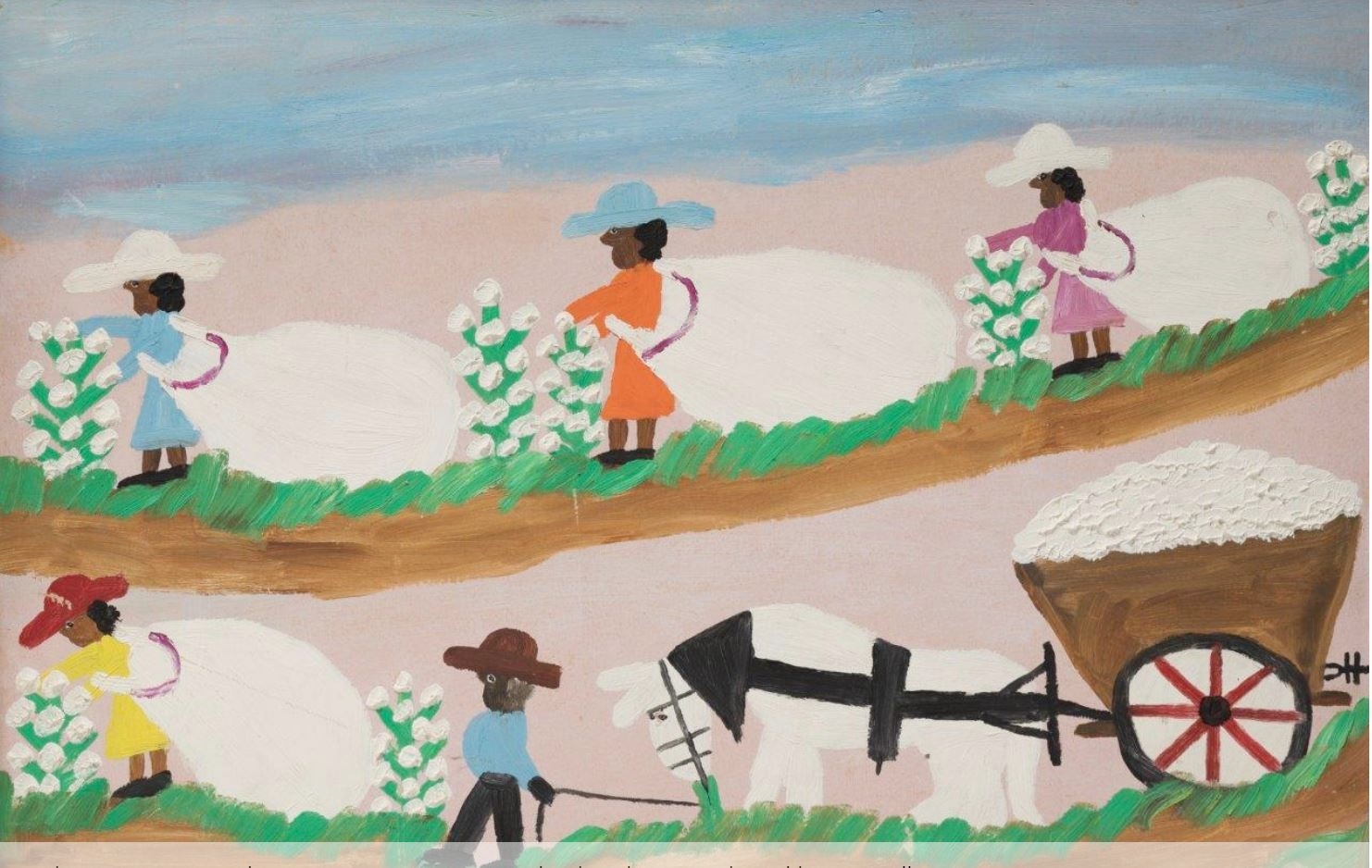 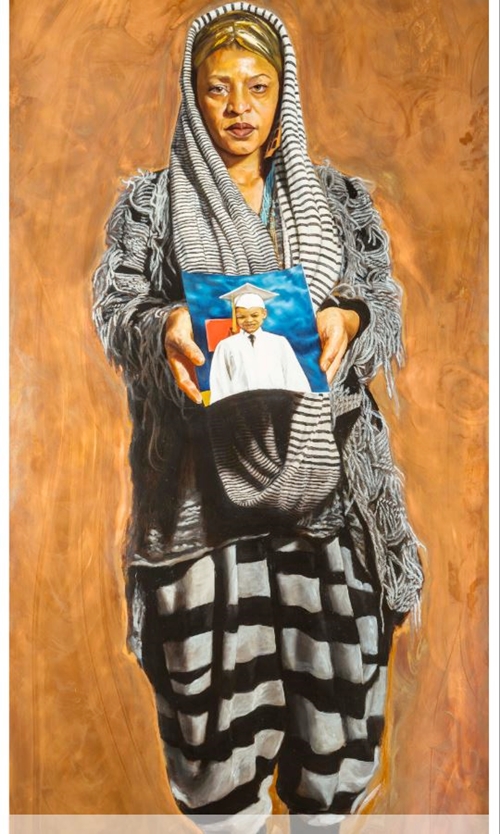 One goal of showcasing items from 19 local collections is "to teach people about African American art," curator Valerie J. Mercer says in the Free Press. Another is "to highlight the collectors," she adds.

"I wanted people to realize that collecting African-American art is very doable in hopes of encouraging people about collecting. . . .

"These collectors are in your communities. They could be your lawyer, your doctor, your dentist, your neighbor."

Freelance journalist Ryan Patrick Hooper notes that Mercer, at the DIA since 2001, now heads its Center for African-American Art — the first curatorial department of its type at a U.S. museum.

"Detroit Collects" is a tribute not only to the artists featured, Hooper notes in the Freep, but also to "collectors throughout metro Detroit who valued African-American art before its relatively recent rise in popularity for institutions and collectors."

DIA photos below show nine more of the 60 works on exhibit through the first Sunday of March. 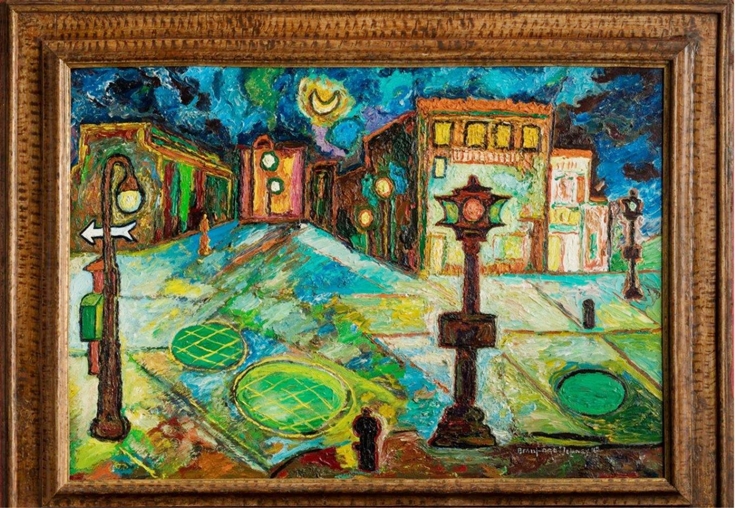 This 1945 oil on canvas by Beaufort Delaney, titled "Greenwich Village," belongs to Mary Anne and Eugene A. Gargaro Jr. 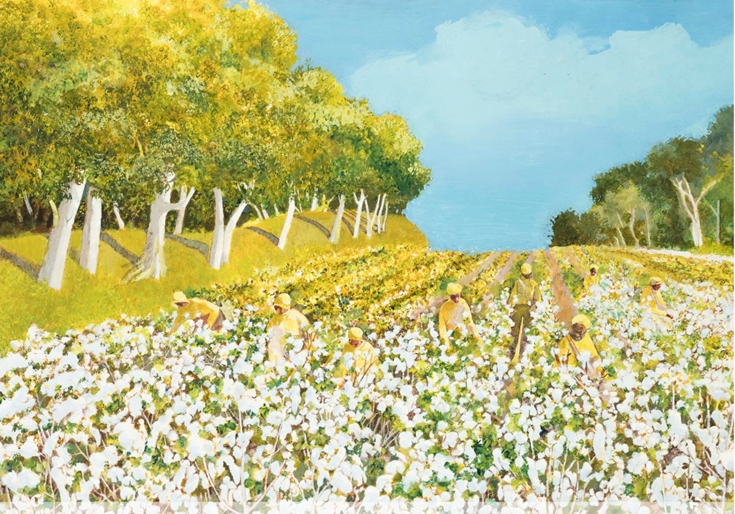 "From Speech to Silence," a 2001 acrylic painting by Ashebar Macharia, is from David and Linda Whitaker. 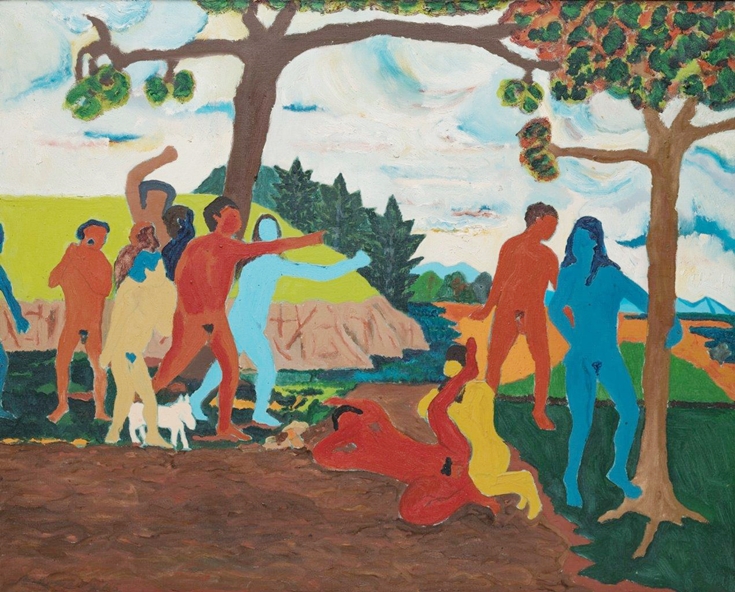 "The Accusation" by Bob Thompson, done in 1964, is owned by Roibert  and Katherine Jacobs. 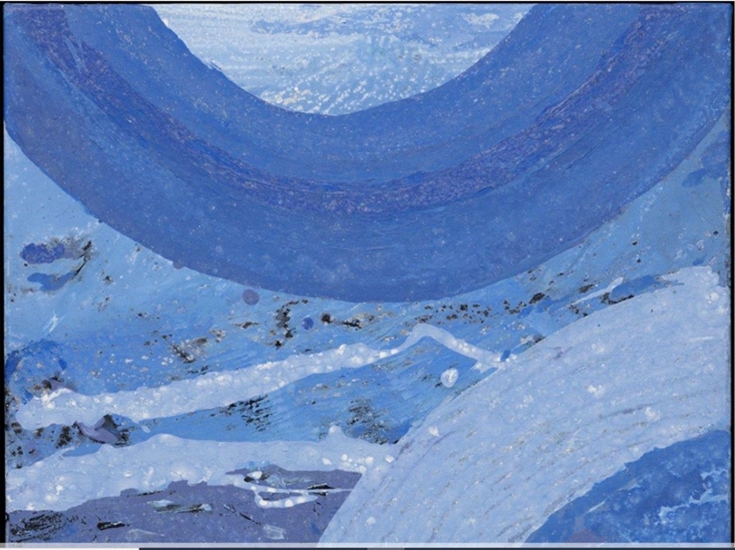 Allie McGhee of Detroit titles his 2008 mixed-media work "All Blues." Nettie Seabrooks is the collector. 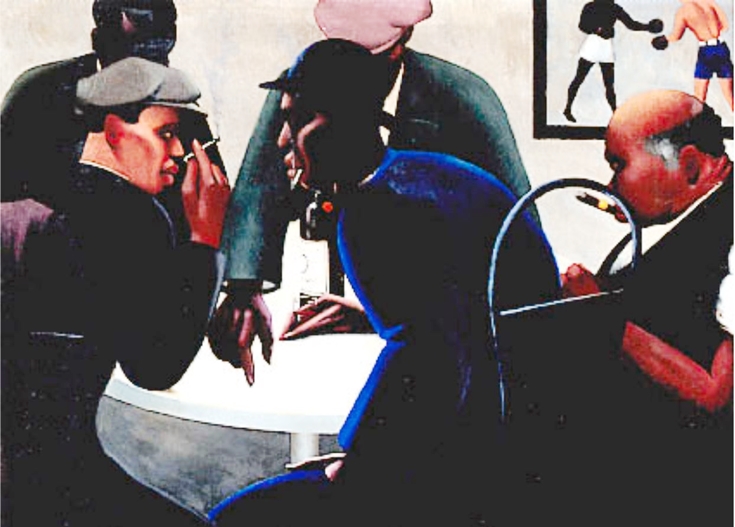 "The Plotter" by Archibald John Motley, Jr. is a 1933 oil painting purchased by Linda and Walter Evans. 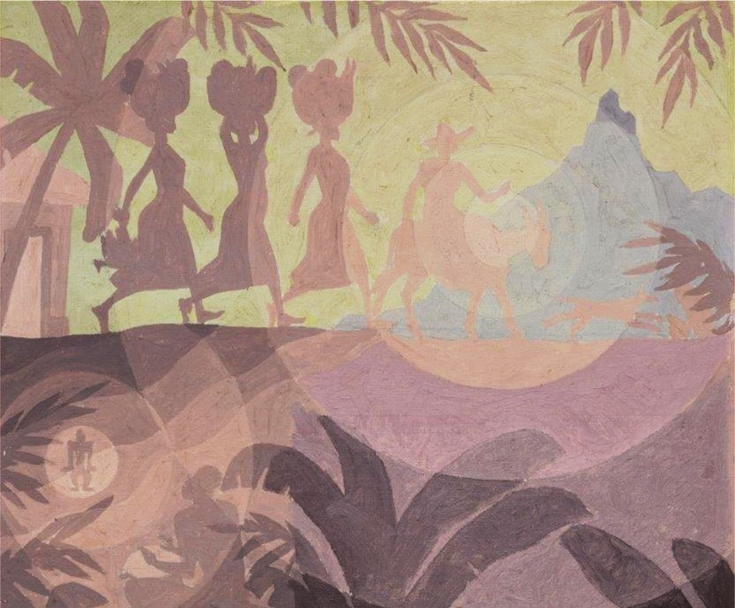 Aaron Douglas created this 1942 oil painting, "Study for Haitian Mural," is prepoaration for a larger version in Wilimington, Del. It belongs to Deborah and Wilson Copeland and Lauren F.C. N'namdi. 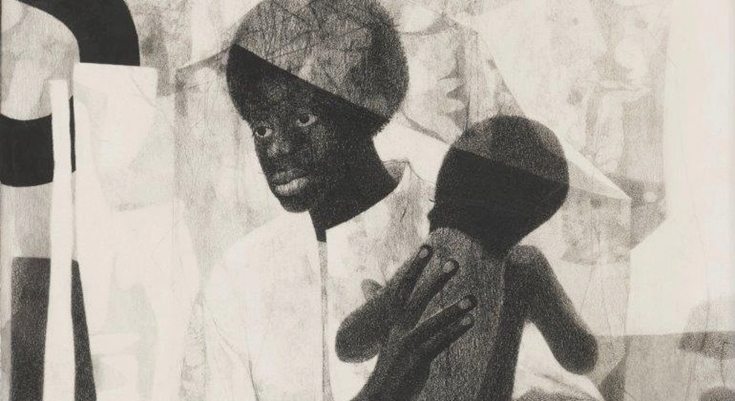 Charles McGee of Detroit drew "Mother and Child" with charcoal in 1965. Its collectors are Jerome Watson and Deborah Geraldine Bledsoe Ford. 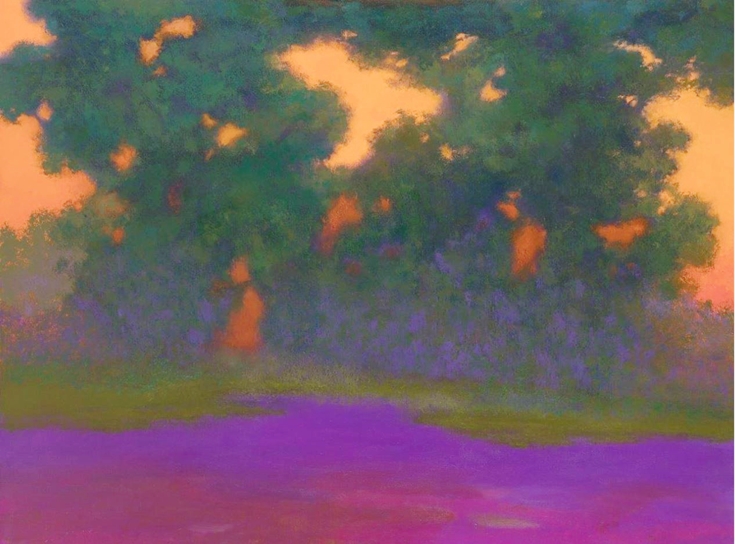 "Transition II" is the title of this 2013 acrylic on canvas by Richard Mayhew. The collector is Dr. Lorna Thomas. 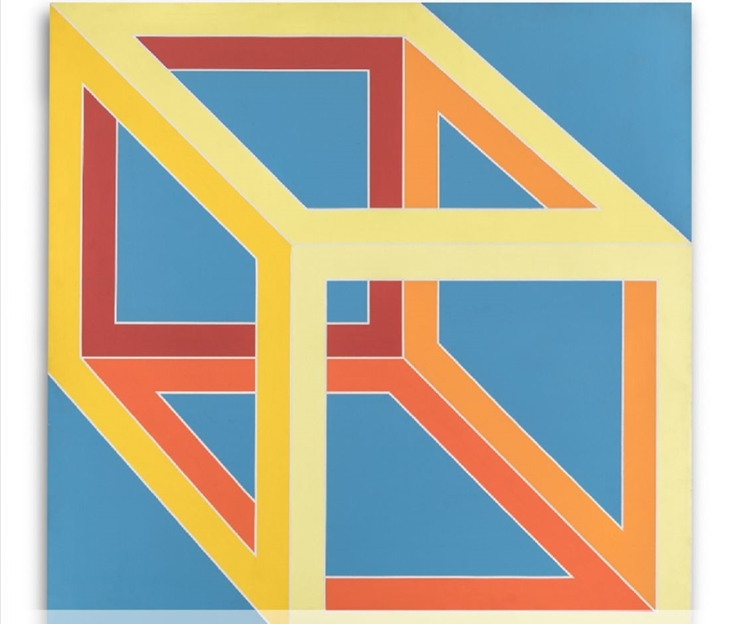