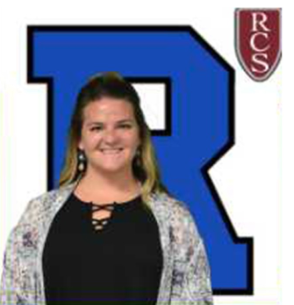 Former Rochester High School special needs teacher Kathryn Houghtaling, 27, faces charges of having sex with two male teenage students and giving one of them a drug, The Oakland Press reports.

Her trial, originally set for this week in Oakland County Circuit Court, is rescheduled for Jan. 30.

Houghtaling faces six counts of third-degree criminal sexual conduct involving two students and another charge for allegedly providing Xanax to one of the boys she allegedly had sex with last December, writes Aileen Wingblad of the paper. The alleged victims were at least 16 but under 18.

The alleged crimes didn't happen at the school.