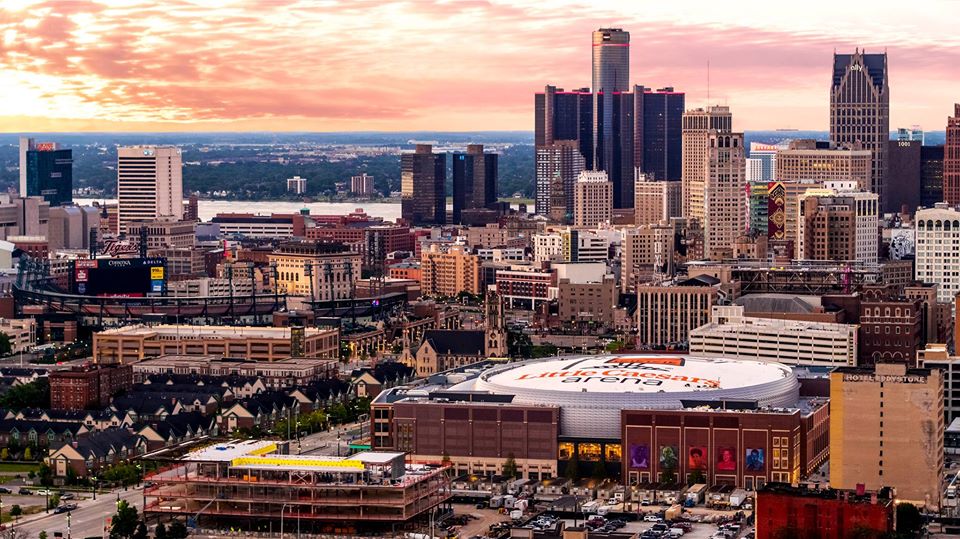 The Ilitch family does things its way in Detroit, damn the rules.

The family missed a deadline more than four months ago to submit a plan to the Downtown Development Authority to develop a key Woodward Avenue site near Little Caesars Arena, Detroit, reports Kirk Pinho of Crain's Detroit Business:

The Detroit Economic Growth Corp., which staffs the DDA, and the family's real estate company are refusing to answer questions on why a development plan for a vacant property at Woodward and I-75 across from Little Caesars Arena hasn't been submitted. Both sides are only saying they are in conversations about the site, which has been envisioned as a hotel.

The Ilitch group has received nearly $400 million in public funding for the new arena, and it has been in violation of an agreement that requires a development plan for the parcel. In previous years, the Ilitches have gotten an extension for the property, but not this time.

The Ilitches have been the target criticism for failing to develop District Detroit, and has instead has put up several parking lots.