The metro Detroit Carpenters Pension Trust Fund once sunk more than $100 million into risky investments and real estate deals across Michigan and as far away as Hawaii.

Some deals proved disastrous, losing tens of millions for the private-sector union pension fund and its 19,600 active or retired members. A few of the worst: investments in a rural Up North golf course that never made money, a time-share resort in Hawaii that didn't get built and an energy drink company run by a twice-convicted felon that went bankrupt. . . .

The Michigan Regional Council of Carpenters and Millwrights receive pension benefits from this fund. The $772-million fund is in "critical and declining" status at only 34.5% funded, and projected to run out of money by 2035.

To stabilize the fund, the pension trustees are seeking permission from the U.S. Treasury Department to slash many of their members' pension checks by amounts such as 16% to 26%, starting in July 2020. 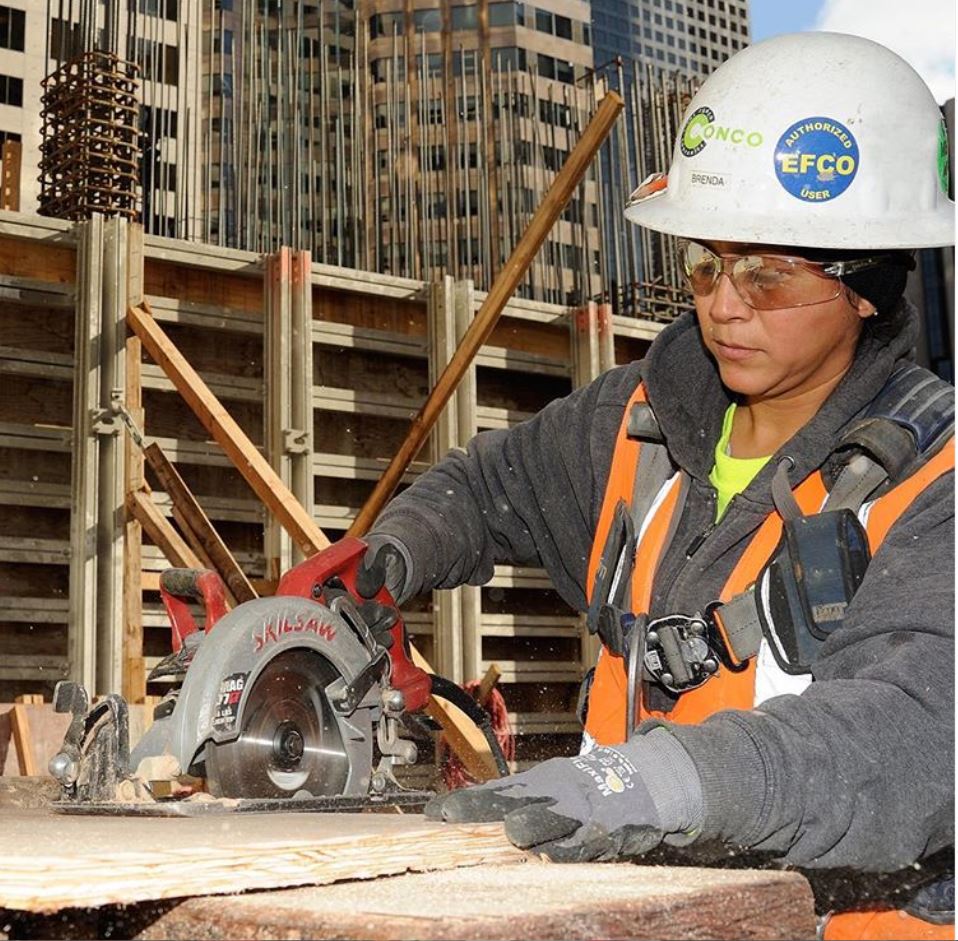 The Michigan union's pension trustees seek a federal OK to slash many members' pension checks by 16% to 26%, starting next July. (Photo: United Brotherhood of Carpenters and Joiners of America)

Reindl's investigative deep dive acknowledges that "risky deals are not the sole reason for the fund's now-dire trajectory." Among other factors are economic recessions, a drop in members' work hours and an imbalance between active members and retired carpenters or those near retirement.

But losses losses from the known bad deals did pile up over time, representing lost opportunities for better investments and contributing to the pension fund's current crisis.

The journalist includes a statement from Tom Lutz, chairman of the Warren-based pension fund:

"Focusing on a handful of investments which produced negative returns, while ignoring those in that same category (private equity and alternatives), or the much larger traditional investment portfolios (such as stocks and bonds) paints a distorted picture of the pension fund's historic investment performance."

Reindl's 3,300-word investigative report also quotes a Rochester Hills retiree who fears losing his house if his pension checks drop sharply. "I'm just looking for survival and getting what I deserve," he says.