If you were hoping to see Gene Simmons fall off his platform boots before you die, you may have one last chance. 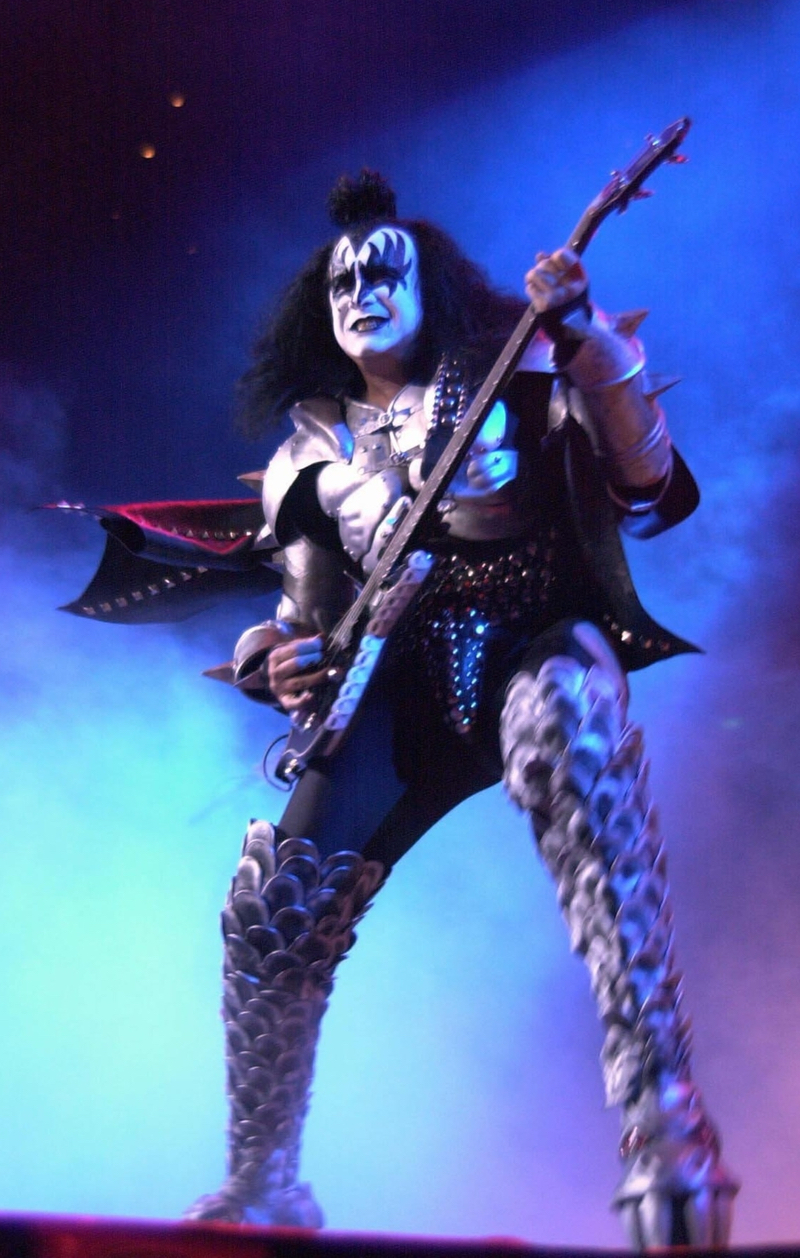 Kiss, the band still openly worshiped by many who associate it forever with Detroit and Cobo Hall (and you know who you are), have included the city on their final-final tour ever, next summer.

Brian McCollum at the Freep reports they're coming to DTE Energy Amphitheatre (PINE KNOB FOR-EVAH) next Sept. 11, 46 years after their first Detroit gig. Set your speed dial on stun:

...And Kiss has already declared that it will officially conclude its career with a July 17, 2021, performance in New York City, where Gene Simmons, Paul Stanley, Ace Frehley and Peter Criss formed the band that became one of the ‘70s best-selling acts and an enduring rock-merchandising machine.