“The TV business is uglier than most things,”  Hunter S. Thompson famously wrote. “It is normally perceived as some kind of cruel and shallow money trench through the heart of the journalism industry, a long plastic hallway where thieves and pimps run free and good men die like dogs, for no good reason.” 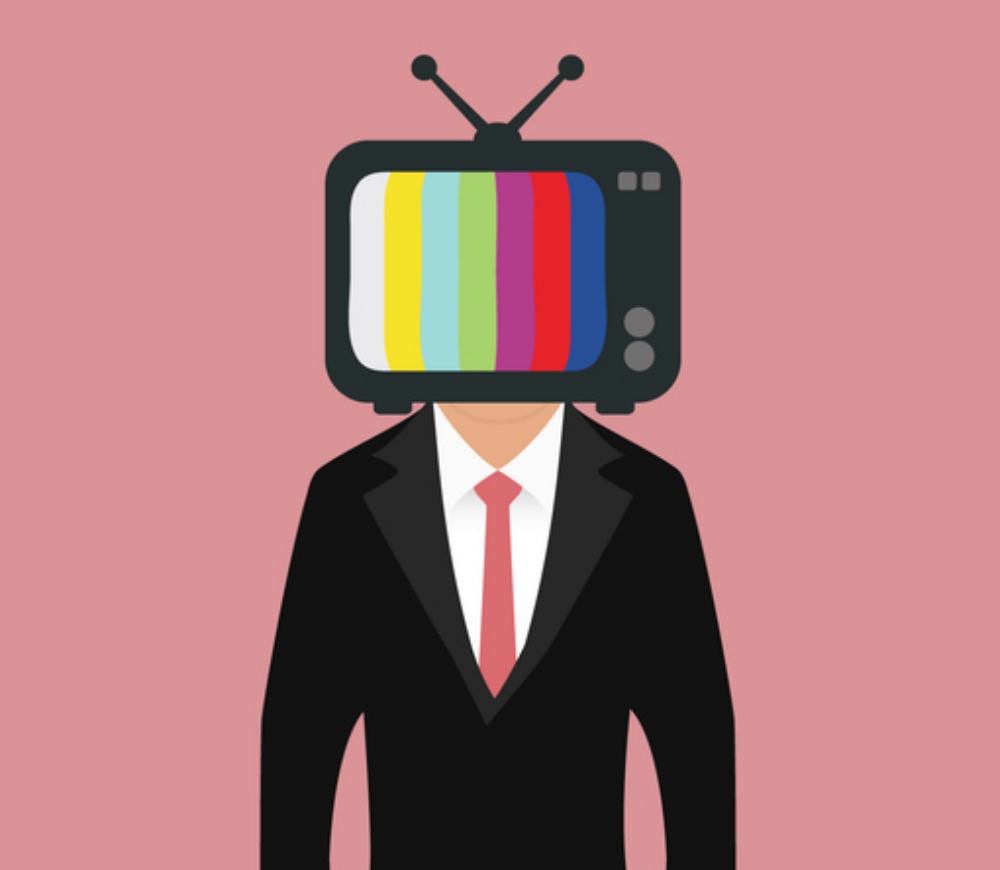 Poll after poll shows that the news industry is not trusted by the American people, showing them to be held in low contempt. Only Congress ranked lower.

As Arnold Schwarzenegger reminded us, the American public holds herpes and hemorrhoids in higher regard than Congress. It's true. Even Politifact checked it out.

Which still leaves you to wonder which is more popular: Cable news or the clap?

Maybe it's the hyper-partisan posture media has taken in the face of ever-fading audiences; the big misses on big stories -- Russian collusion, weapons of mass destruction, and in Detroit, the Ilitches' Pizzarena rip-off.

Maybe it's the blur between between business, entertainment and news, where players jump from medium one to the other, leaving people to wonder what's real and what's manipulation.

Maybe its the makeup. Reporters and opinion makers and politicians shellacked in hair spray and mascara and bronzer. It just reeks of fakery.

Where did that come from? An important anniversary passed this week: the moment the perpetual political beauty pageant was born.

Sen. John F. Kennedy, appearing fit and bronzed from a sunny campaign swing through California, refused to wear makeup. It was Nov. 8, 1960, and Kennedy's opponent for the first televised presidential debate that evening, Vice President Richard Nixon, had been sick with an infection. He was gaunt, with dark rings under his eyes.

In the best of times, Nixon's face was so unnaturally pale that it was described as wax-paper blue, so translucent, it was said you could make out the follicles of his beard beneath the skin.

Nixon got word of Kennedy's rebuff of the powder brush. Suspecting he was being set up as an effeminate pansy, he too declined to be dolled up. But that damned beard of his was a problem. It grew preposterously fast; so fast, in fact, that Nixon once complained to Walter Cronkite that when he'd shave, his five o'clock shadow would reappear by a quarter to six.

This presented a problem on TV, and Nixon partially caved to the entreaties of the television executives. He submitted to a slathering of a cheap pancake applique — but only along the jawline, mind you — to cover the mossy stubble. No overdoing it by girling things up.

Nixon should have stuck to his guns. Under the glare of the lights, his skin appeared two-toned. Drip. Drip. Drop. The makeup began to melt away. His jowls began sweating like a wedge of Camembert. Dab. Dab. Dab. It proved to be a disaster. Nixon lost the 1960 election by a whisker.

Moral of the story? Given a choice, people don't trust the guy wearing makeup.