The language from federal appeals court judges is as stark as the sound of prison cell doors sliding shut: "This claim does not deserve encouragement to proceed further." 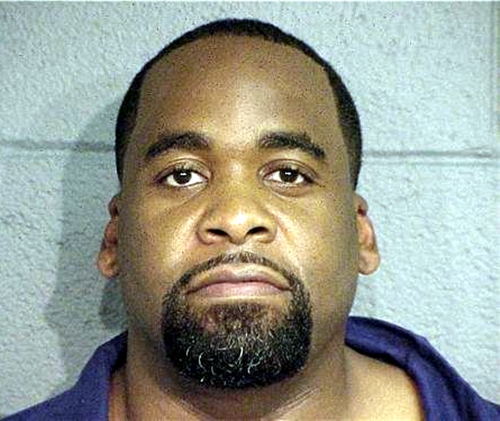 That's how the 6th U.S. Circuit Court of Appeals on Friday rejects Kwame Kilpatrick's latest bid for freedom. Robert Snell of The Detroit News covers the terse rebuff of a claim by the ex-mayor that a biased judge oversaw his racketeering case:

Kilpatrick claimed U.S. District Judge Nancy Edmunds had a conflict of interest and should have recused herself. Edmunds presided over the six-month trial and sentenced Kilpatrick to 28 years in federal prison in 2013 for orchestrating a criminal enterprise out of City Hall.

The order is the latest rejection in a six-year quest to overturn the conviction that will keep Kilpatrick behind bars until August 2037. Kilpatrick, 49, also has sought clemency from President Donald Trump.

The former Detroiter asserted that a wedding card from Edmunds to defense attorney James Thomas showed they had a personal relationship that compromised his right to a fair trial. The Cincinnati appeals judges scoff, as Snell quotes from their order:

"Merely sending a wedding card is not of a specifically intimate degree to induce a reasonable person with knowledge of all the facts to conclude that [the judge's] impartiality could be reasonably questioned."'