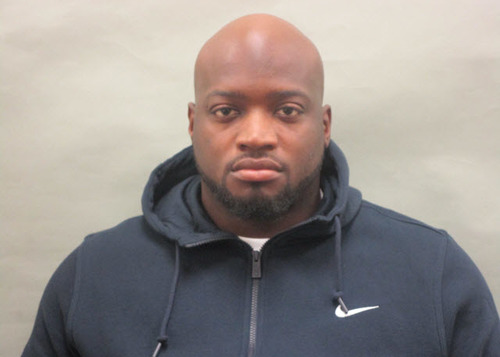 An inmate killed in a fight at the Wayne County Jail last month was being held on drug charges and just two days from extradition to Ohio, The Detroit News has learned.

When the [transportation company handling the extradition] called the Wayne County Jail on the Oct. 23 to offer its customary heads-up 48 hours before the pickup, it learned James had died, said a spokesman for PTS.

James had just finished a two-year probation period following a plea deal in Wayne County. Between the start of his probation in March 2017 to his extradition order, James was charged with five felonies, covering three cases, in Licking County.

A 37-year-old inmate is suspected in the killing. Investigations into that and whether jail personnel filed proper protocols are ongoing.