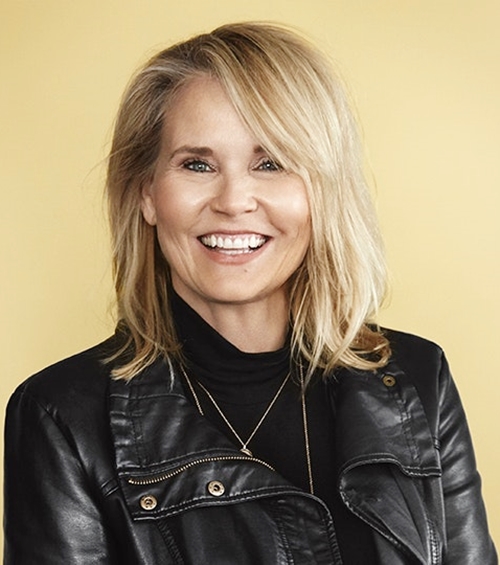 The company on Friday named Shannon Washburn of Birmingham as CEO.

Washburn, a Texas Tech University graduate, started with the Shinola in 2012 as part of its watch product development team and replaced Jacque Pannis as president in 2018, according to a company profile. She previously spent 14 years at watchmaker Fossil. The companies share a founder, Tom Kartsotis.

Lewand said earlier this month that he'd leave Shinola by the end of 2019 for an unspecified "new professional role." He's been with the company since 2016.