The author is the group executive for Planning, Housing and Development for the city of Detroit. On Tuesday, the Detroit City Council will consider a $250-million bond proposal to address blight. If approved, the proposal would go before voters in March. 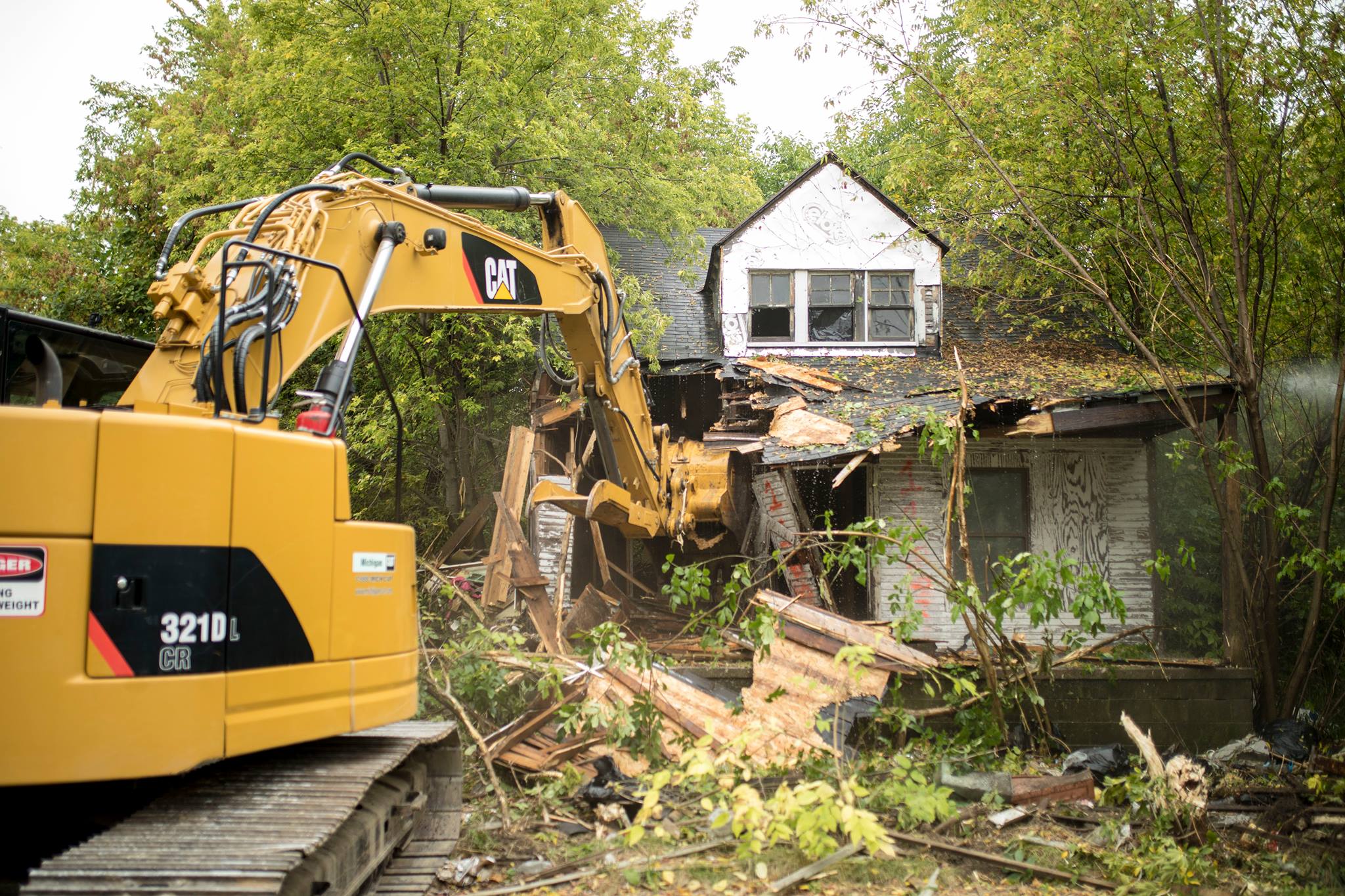 If there is one thing I hear in every community planning meeting I attend, it is that too many neighborhoods have not been able to participate in the blight removal and investment in rehabilitation we are seeing in others. Neighbors ask “why can you demolish on this side of the street and not that one? Why can’t we rehab this house? When will we be able to move the boundaries?”

In the Russell Woods - Nardin Park Neighborhoods, for example, the City recently completed a neighborhood plan, yet residents in these adjacent neighborhoods experience two very different realities. The Russell Woods area is strong and stable, having had many of its vacant houses demolished using federal Hardest Hit Funds (HHF), which created a better climate for other vacant homes to be renovated and reoccupied.  Meanwhile, Nardin Park, which falls outside of the federal demolition funding boundaries, has seen little demolition and little progress.  And as long as this blight remains, Nardin Park’s future is less bright.

As a solution, the Mayor has proposed a $250-million bond program that would allow all of that money to be spent addressing blight in these neglected neighborhoods through a combination of both demolition and incentivized renovation. This would end this long-standing inequity that has existed for years.

Thanks to our improved financial condition, we have a once in a generation opportunity to fix this problem with the $250 million Blight Bond proposed by Mayor Mike Duggan and under consideration by Detroit City Council.

For the past six years, a gradually growing number of Detroit neighborhoods – the most populated ones – have seen the vast majority of the nearly 20,000 demolitions and 9,000 vacant home sales for rehabilitation that have taken place. That’s because federal rules dictated that the Hardest Hit Funds it gave to cities like Detroit could only be spent in the more densely populated areas.  Those rules also dictated that the funds could be used only for demolition, not renovation, of vacant homes.

As a result, some neighborhoods have seen dangerous vacant buildings removed, which has given thousands of people the confidence they needed to start purchasing and renovating other vacant homes and attracted other forms of private investment. 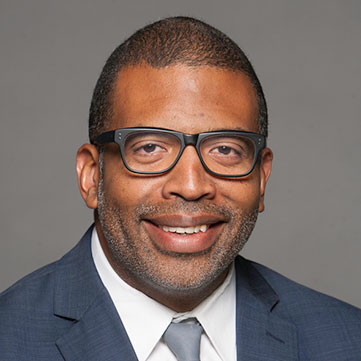 Meanwhile, the neighborhoods that fall outside of those federally-designated boundaries’ have languished.  Residents are frustrated, as they have a right to be.

Not only would this allow for the removal of all residential blight from all city neighborhoods, it would unlock something else: the ability for residents in every neighborhood to start planning what they want their neighborhood to look like, once all the blight is gone.  Again, that has been taking place in the neighborhoods that are largely blight free already.

The City is about to embark on the Gratiot-7 Mile plan in the Northeast corner of the City, in District 3. With the support of these bond funds the City can bring the combination of demolition and rehabilitation to neighborhoods like Osborn, Mapleridge and Mohican Regent. Without these resources, neighbors will have far fewer options from which to choose.

While the bond proposal addresses the city’s vacant houses, we also are expanding the ways the city is supporting residents who stayed in their homes:

Still, more needs to be done. In October, the City and County introduced a new program, Pay As You Stay, which has the capacity to drastically reduce tax arrears for Poverty Tax Exemption (PTE) eligible homeowners. We expect this policy, when passed in Lansing to give the 10,000 households most at risk for tax foreclosure a new path to stay in their homes.

We recognize that a bond sale of this size is major and requires strict oversight. Over the past two months, we have worked closely with members of City Council and community stakeholders to develop a Joint Administration and Council Resolution that provides significant checks and balances and increased oversight of the demolition and procurement process.

It also highlights the new policies that will do the following:

And unlike the federal demolition funds, Detroit City Council will approve every single demolition contract under the bond program.

We believe all these things should give residents and their representatives the confidence they need to move forward.  The decision we all make together will affect every resident of our city for decades to come. Therefore, every resident deserves to have a voice in that decision.

I urge City Council to let Detroiters vote on the $250-million bond proposal to allow investment to flow – at long last – into every Detroit neighborhood.

If you are interested in learning more about the $250 million blight removal bond proposal there will be a public hearing Monday at 5pm in the Erma Henderson Auditorium at the Coleman A. Young Municipal Center (2 Woodward Avenue, Suite 1300).  Street parking in the area will be validated.