The writer, a photojournalist and documentary filmmaker, is a former Detroit Free Press photographer. 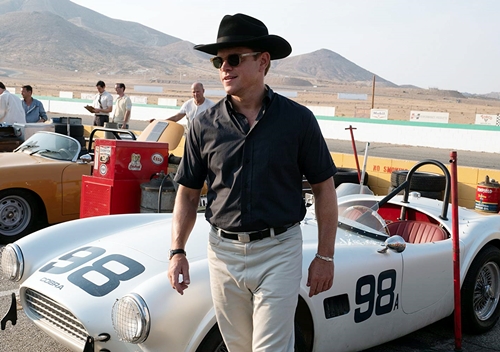 Ok, I'm mad as hell. I saw the movie "Ford v Ferrari" and have some problems with the casting of some characters.

I met and was around some of these men, Lee Iacocca and Henry Ford II, and I was lucky enough to have met Carroll Shelby, a noted automotive designer and racing driver.

The actor who plays Ford (Tracy Letts) just did not look like him at all. He looks more like Neal Shine, former publisher of the Free Press.

There is one sequence where he is crying because Matt Damon drove him too fast in a Ford GT. Sorry! But the Duece was tough as nails. I raced Henry Ford's products and I just don't buy it. The Deuce was a captain of industry. I wonder why Hollywood wants to mess with our local heroes? These were strong men, and maintained strong personalties. Nobody was as cool as Lee Iacocca. 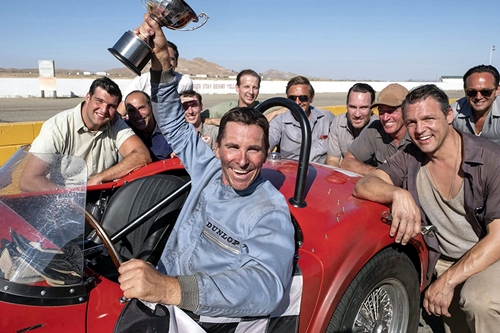 Christian Bale in a scene.

The movie had all of these great race scenes and plenty of action, a great buddy movie ... but as for telling the truth, it was a bit off, in the wrong playing field.

Shelby told me "old man Ferrari" would do anything to win a race. He was driven. He would cheat if necessary. So in the movie, Matt Damon, who plays Shelby, has him cheating, stealing stopwatches and dropping bolts on the track.

One thing that was absolutely accurate was the set for Henry Ford's office. I was in that office at various times for assignments for People magazine or the Detroit Free Press. They nailed it. It was exactly that way. There was an elevator that took Ford right to his office from behind the receptionist desk.

Usually they get more attractive people or cooler people to play the roles of famous people. Matt Damon is nowhere near as cool as Caroll Shelby was -- not even close. 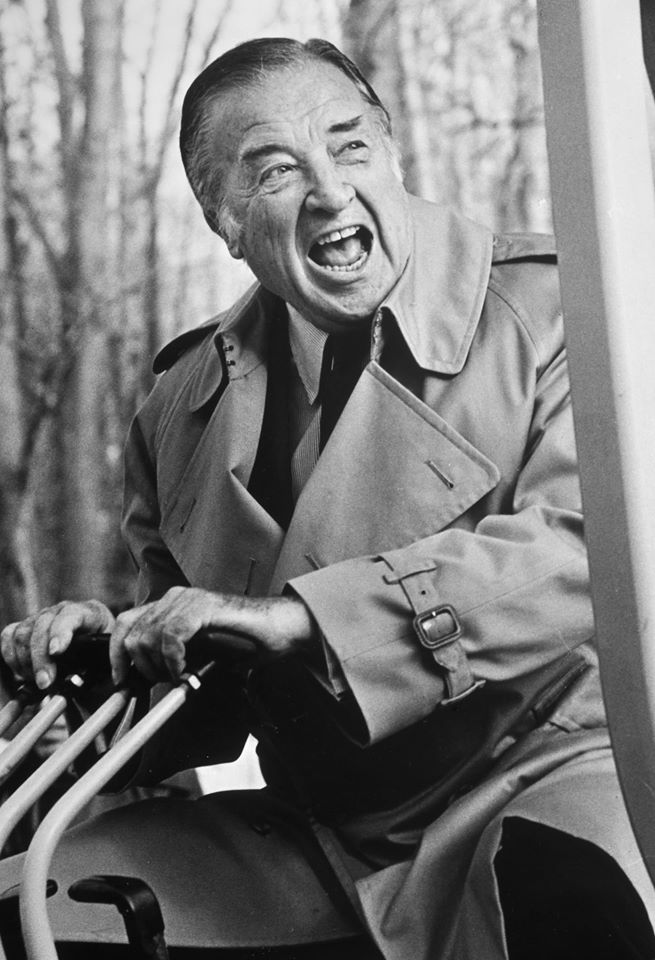