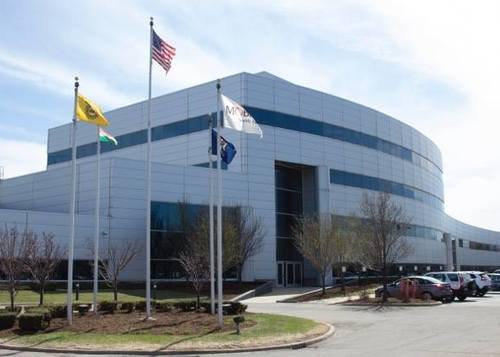 An auto supplier that received big tax breaks to invest an estimated $100 million-plus in Detroit by next year will instead likely fold, according to a report from Crain's.

Sakthi Automotive Group USA opened in Southwest five years ago with significant public investment, including $5 million in grants, the waiving of local property taxes, and a Renaissance Zone that enabled it to avoid paying "hardly any state or local taxes at all until 2031," Crain's reports.

Former CEO Lalit Kumar tells the publication the company's implosion stems from a failed partnership undertaken to meet growing demand from contracts with GM, Ford and Volkswagen. In a lawsuit against the new partner, Kumar alleges it grossly mismanaged the company, losing $19 million between his termination in mid-2018 and the end of that year.

In May 2017, Thailand-based Aapico Hitech Public Co. Ltd. injected $50 million into Sakthi Automotive ... A year later, Aapico boosted its stake to a majority position of 49.99 percent for $25 million and a $40 million loan personally guaranteed by Sakthi Chairman Manickam Mahalingham and then-CEO Lalit Kumar ... Under the deal, Kumar's stake was lowered to 10 percent and Mahalingham's to 40.1 percent.

Prior to the deal, Mahalingham terminated Kumar from the CEO position, placing himself as the top executive.

In the complaint, which is still ongoing, Kumar alleges the company performed well, netting a profit of $4.4 million between January 2018 and June 2018 even after discovering "corporate theft" of $4.5 million through a financial review. In a phone call with Crain's, Kumar said a ring of employees stole equipment from a warehouse and sold it, eventually resulting in an FBI investigation.

Sakthi owed Detroit-based lenders and others millions as of March. Chase bank's Invest Detroit Fund and David Blaszkiewicz's Detroit Investment Fund loaned Sakthi $2.5 million each in 2015, according to Crain's.