Lifelong health insurance for public officials is a perk that's too generous, even for Warren.

The council voted unanimously to rescind the Sept. 10 amendment that was quietly added at the last minute to a routine resolution extending health care benefits for city employees.

Council President Pat Green said before the meeting he expected "a little bit of conversation from the council table" after outcry from employees and "a lot of residents" about what the former, outgoing council swiftly voted on without public discussion. . . .

The prior council's vote would have saddled taxpayers and the city with untold future costs. The costly benefit was worded so as to apply to anyone who'd ever served on the council.

If this deal were any sweeter, Warren City Council members might be at medical risk of elevated glucose. 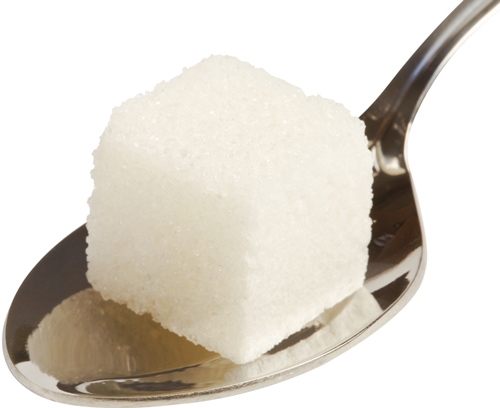 How sweet it is to be on Warren's City Council. (Photo: DepositPhotos)

The seven members of the Warren City Council on Sept. 10 voted themselves lifetime health care benefits, just before several members were to be term-limited off the board. The unanimous vote, for what critics call a golden parachute, would saddle taxpayers with untold future costs. . . .

The disputed measure passed in about 30 seconds, without debate or discussion, according to a video of the council meeting.

And that's not all, as TV commercials say. The self-gift of endless medical and dental coverage wasn’t on that Tuesday night’s agenda and stayed under wraps long enough to exceed the 72-hour limit for a mayoral veto, Laitner adds. 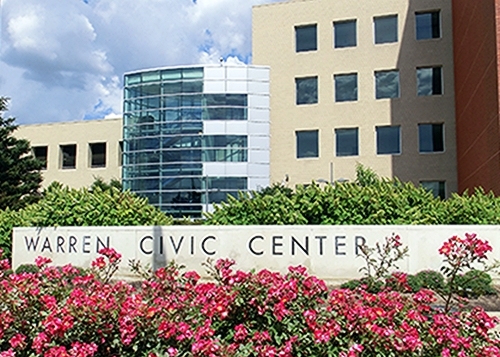 Council will discuss the issue next Tuesday. (Photo: Facebook)

"I'm absolutely not going to implement this," Fouts said, almost shouting into the phone. . . .

"If they want to sue me, they can sue me. I'm still going to send them a veto message" even though the deadline for doing so under Warren’s city charter expired in mid-September.

Another critic is newly elected Council President Patrick Green, who vows in a Monday statement to "unwind this action." The issue will be on the Nov. 26 meeting agenda, he says in a release quoted by the Freep, adding: "We did not create this mess but we will absolutely see it resolved."