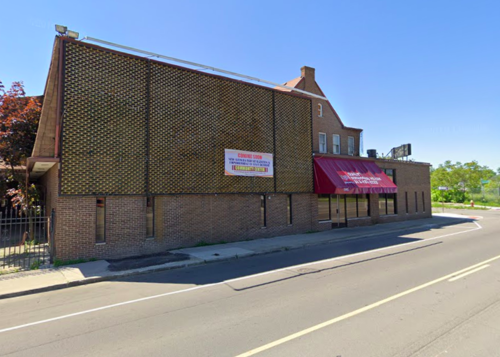 The state is taking further action against an east-side Detroit nfuneral home where fetal remains and decomposing bodies were found last year.

Cantrell Funeral Home and its most recent director, Raymond Cantrell II, will each have their licenses revoked for at least 10 years, under an order issued by regulatory officials in late October. Its most recent manager, Jameca Boone, will lose her license for at three years.

Moldy, unrefrigerated bodies, fetal remains and hundreds of unclaimed cremated remains were found at the funeral home last year. It was shut down and had its mortuary license suspended that April.