United Auto Workers President Gary Jones, who headed a union that has been shamed by a rash of indictments at the executive level, resigned Wednesday, The Detroit News reports.

His action came less than an hour after the union's executive board decided under its constitution to oust him from from office along with his right-hand man UAW Region 5 Director Vance Pearson, who was indicted and was placed on leave last month.

Jones has not been charged, but has been the target of an FBI probe into allegations that he conspired to embezzle more than $1.5 million in union funds. 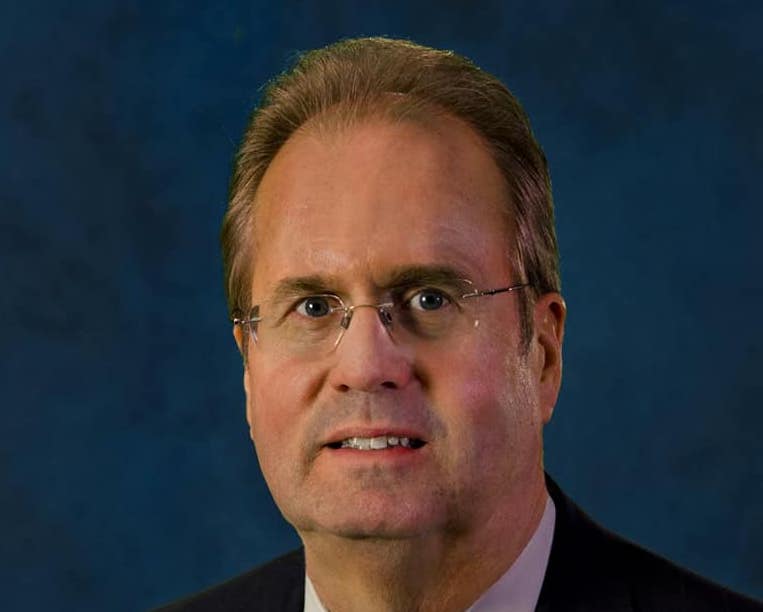 “After much discussion with his family and friends, Gary has elected to resign his position as UAW president and retire effective immediately,” Jones' lawyer, Bruce Maffeo, told The News on Wednesday in a story by Robert Snell and Kalea Hall.

"His decision to do so was reached before learning of the internal charges filed earlier today by the UAW and was based on his belief that his continuing to serve will only distract the union from its core mission to improve the lives of its members and their families.”

The union's International Executive Board on Wednesday filed charges under its own constitution to oust the two  for allegedly submitting "false, misleading and inaccurate expense records to the UAW Accounting Department and further concealed the true information concerning those expenses in violation of the UAW’s Ethical Practices Code and applicable federal labor laws," a union press release said.

“This is a somber day, but our UAW Constitution has provided the necessary tools to deal with these charges,” said UAW Acting President Rory Gamble in a statement before Jones' resignation. “We are committed at the UAW to take all necessary steps including continuing to implement ethics reforms and greater financial controls to prevent these type of charges from ever happening again.”