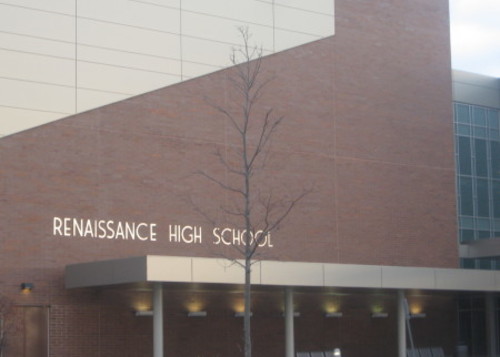 A Detroit student says despite the fact that she graduated from Renaissance High School, "one of the most prestigious high schools in Detroit," she still struggled her first year of college.

In a Chalkbeat essay, Imani Harris recounts her experience as a freshman at Northwestern University. The private research school has an acceptance rate of 12 percent, according to 2016–17 College Scorecard data. 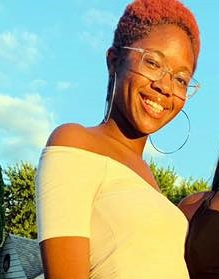 During her first round of midterms, she began to see a gap.

I’m positive that nothing compares to the fear, anxiety, and overall disappointment I felt realizing that I hadn’t been prepared by my high school to be there. While I thought I understood most of the readings, study guide questions showed me I had not.

This caused her to feel alienated from her peers, Harris said.

It was frustrating, but even more than that — it was paralyzing.

All of a sudden I felt stupid. While others could still party and have a good time, I locked myself in my room, crying, trying to study, and mostly praying.

Harris concludes her guest essay by calling attention to a pending lawsuit against the state.

Michigan is facing a federal lawsuit filed by advocates who say the state has deprived Detroit children of their right to literacy. I learned to read, but my experience making the transition to college revealed to me that Detroit students will always have to work twice as hard just to be average. I went to the best high school in the city and didn’t know that until it was almost too late.