Two Detroit Cops Shot -- One Fatally -- On City's West Side 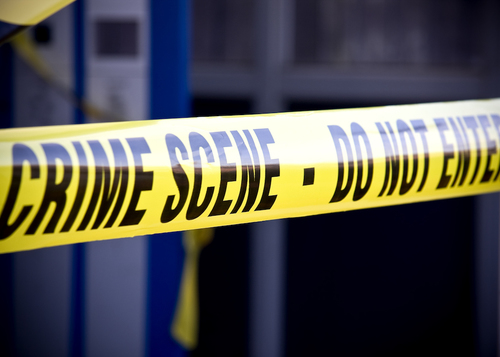 One Detroit police officer was fatally shot and a second wounded Wednesday night after a gunman opened fire as they responded to a domestic dispute at a home on the city's west side, The Detroit News reports.

The incident happened about 7:30 p.m. near Wyoming and Chippewa. Officers entered the home in search of the suspect, who opened fire, Mark Hicks and George Hunter report.

The slain officer, an 18-year-veteran of the force, whose name was not immediately released, was shot once in the neck. A second officer, a three-year veteran, was shot in the leg and was in "serious condition," but he is conscious and moving, Craig said.