The latest flare-up has Senate Majority Leader Mike Shirkey back-pedaling after saying she and unnamed Democratic legislators are "on the batshit crazy spectrum." The governor's spokesman calls the remark sexist. 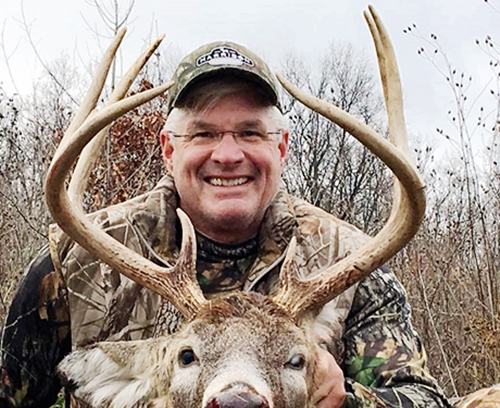 "It was a flippant remark and a poor choice of words. Senator Shirkey regrets the comment."

"I reached out to Governor Whitmer directly and apologized for my comments. I regret what I said. In times of peak frustration we often say things we don't mean, but that’s no excuse for my offensive statement. It was disrespectful and unnecessary."

The week began with freshman Sen. Peter Lucido calling Whitmer "a petulant governor" and flinging other adjectives -- "reckless," "illogical" and "spiteful" -- called out as sexist by critics. It didn't help that the Shelby Township attorney added: "She is not a queen."

The new comments by Shirkey came at an event hosted by Hillsdale College Republicans, where the Senate majority leader from Jackson County criticized state budget vetoes and transfers as "rash political behavior."

"My governor has the two Democratic caucuses fairly locked up. They sit around and wait for her to call them and tell Michigan’s Senate should be speaking to anyone, let alone a group of students."

"Just like President Trump, it seems clear that women in power make the Senate Majority Leader very uncomfortable. While he’s busy throwing sexist and partisan insults during a three-week taxpayer-funded 'hunting break,' Governor Whitmer will stay focused on doing her job and working to build a stronger Michigan for everyone."

Elsewhere in Lansing, Lonnie Smith, executive director of a nonprofit advocacy group called Progress Michigan, issues a statement calling Shirkey's Hillsdale comments "inappropriate, highly sexist and completely out of line. This isn’t how the leader of Michigan’s Senate should be speaking to anyone, let alone a group of students."

And on Twitter, a first-term Grand Rapids state senator almost seems to be smirking as she reacts:

I’d tweet about this but I’m busy sitting around waiting for Gretchen to call me and tell me to “do this or do that.” https://t.co/VhzaviyTkV