A drone camera view of Southwest Detroit from the new film. 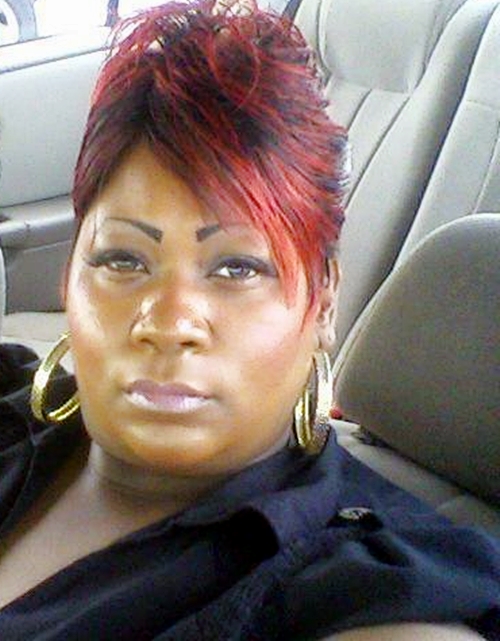 "Residents find themselves in a position of having to choose between their community and their health," she posts at Planet Detroit Newsletter with her four-and-a-half-minute film, "Mother" (below).

The video centers on Thomasenia Weston, who lives in a house located a few blocks from I-75. Thomasenia raised her daughter and is now raising her two grandchildren in this house, and all three generations suffer from severe asthma. . . . Now, as her health and that of her grandchildren worsens, more air pollution is expected with the completion of the Gordie Howe Bridge in 2022.

Yet Thomasenia, who lives two blocks from the city’s declared "bridge impact area," is not eligible for a city housing swap program. Nor is she eligible for city assistance with air filtration or updated windows. . . .

This short film functions as a portrait of the realities of life in a neighborhood with toxic air quality. It is also a look into how government and industry have failed this neighborhood, and how a woman is forced to advocate on behalf of herself and her community.