"The film has one big problem. The film's storyline is not true," Wade, now living in Dana Point, Calif., says in the YouTube review below. 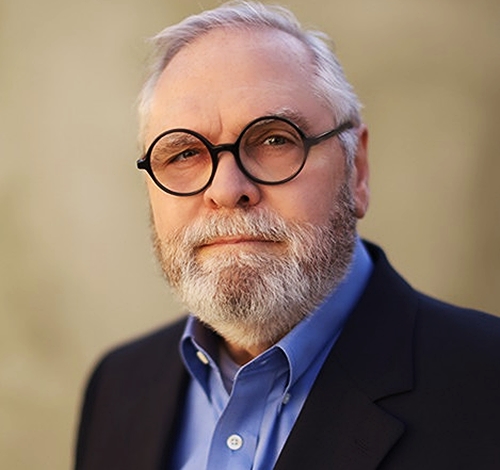 Vince Wade: "The film's storyline is not true."

The film, based on the book "I Heard Your Paint Houses," shows that Sheeran did the deed. But Hoffa expert Dan Moldea, in a recent Deadline Detroit column, said the film is pure fiction.

In 2007, actor Robert De Niro optioned the rights to the book. In 2014, Moldea, an investigative reporter and author, says he told De Niro the storyline was pure bull. Since then, De Niro has suggested the story may be true. 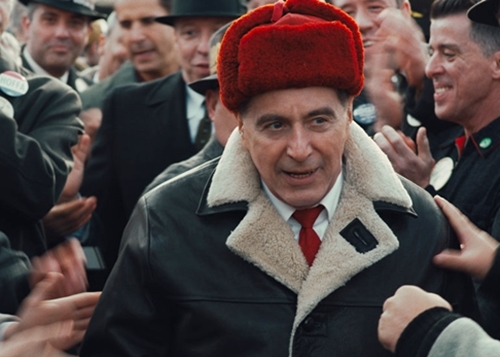 "It's ironic. These are men who have made careers based on films about underworld hustlers who live off scams and who lie for a living. Yet, Robert De Niro and Martin Scorcese were duped into making a big-budget, overly long epic film based on an untrue story."