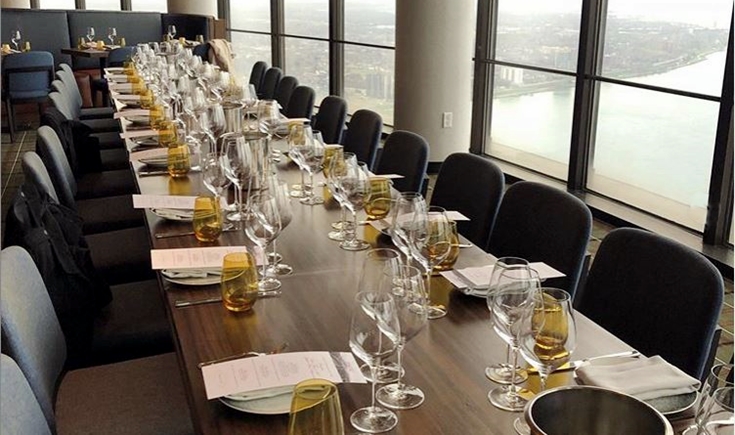 A "steakhouse in the sky" is among a two-story set of new food and drink destinations overlooking the downtown Detroit, Windsor and the river they share, as we describe in a related post Sunday morning.

Our earlier coverage tells briefly what's at Highlands, opening Monday evening atop the GM Renaissance Center, while this follow-up shows the space, the food and the vistas.

The newcomers are Highlands Steakhouse, a 140-seat restaurant on the 72nd floor; a casual alternative named Hearth 71, with 60 seats on the floor below; the High Bar a cocktail lounge with appetizers, small plates and desserts; and a separate area for parties, receptions and business gatherings. 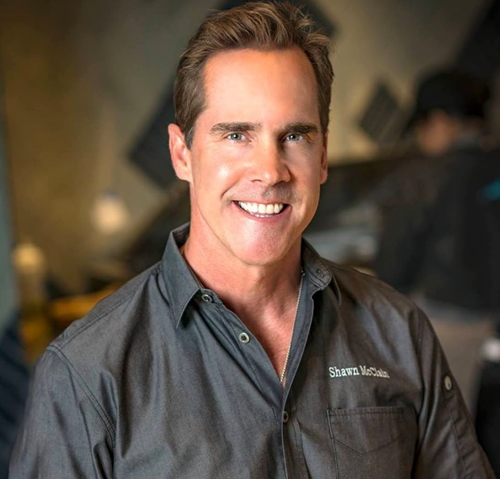 Restaurant predecessors on the tower's top floor were Coach Insignia (2004-17), which followed The Summit. Each dining room rotated for 360-degree views, something that's not part of Highlands.

Below is some of what chef and co-owner Shawn McLain of Grosse Ile serves, via Crain's Detroit Business. The first three are small plates:

Highlands, Hearth 71 and the cocktail lounge are open 5-10 p.m. Monday through Thursday. They close a half-hour later on Friday and Saturday. Sunday hours (5-10 p.m.) begin Dec. 29. The group's site is highlandsdetroit.com. Tables can be reserved via Resy or at (313) 877-9090. Emails can go to info@highlandsdetroit.com.

These 16 photos are mostly from the business' Facebook and Instagram pages, as well as from two attendees at a wine-tasting luncheon Thursday for local sommeliers, sponsored by Daou Vineyards of Paso Robles, Calif. 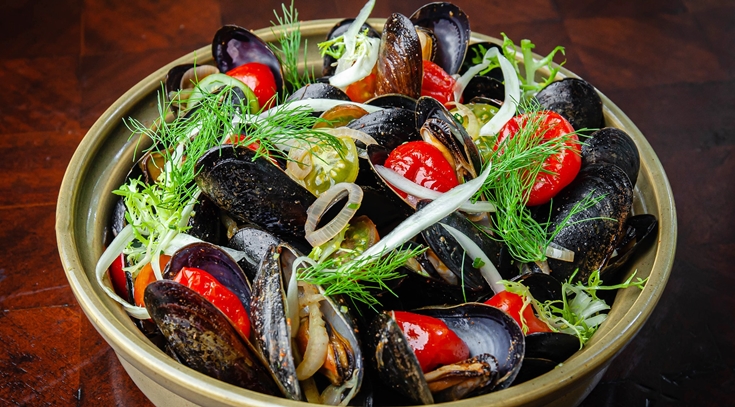 Mussels also are on the menu. 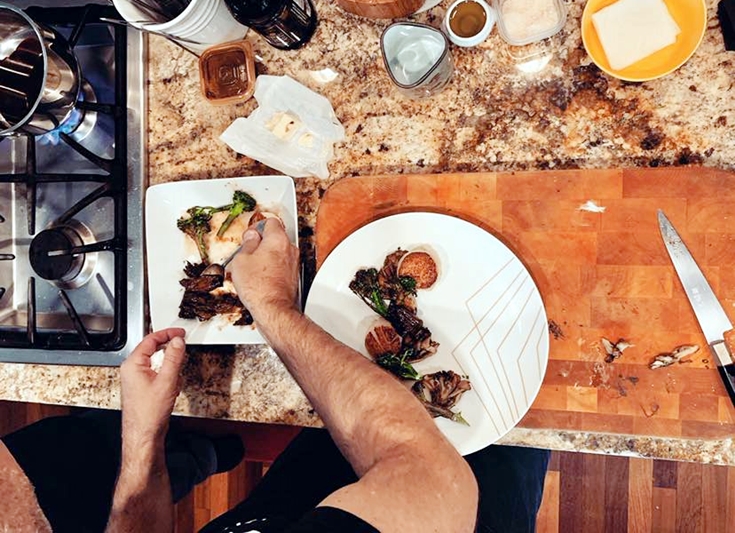 "Our kind of surf and turf," says Highland's social media caption with this mix of beef, sea scallops and broccolini. 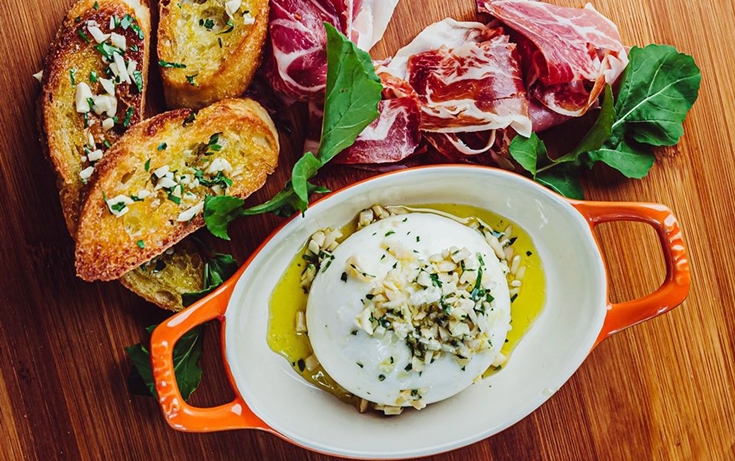 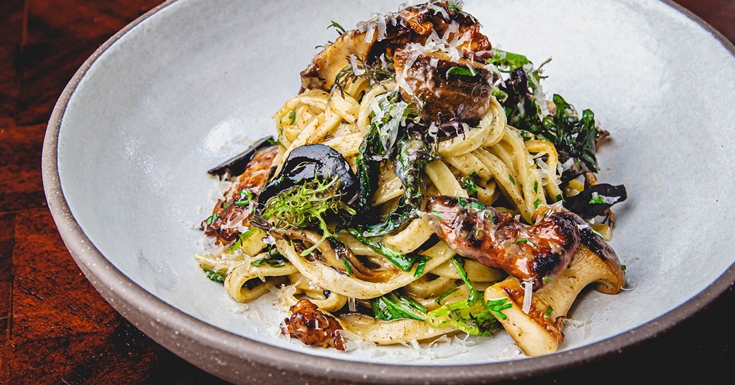 Pasta with greens and mushrooms. 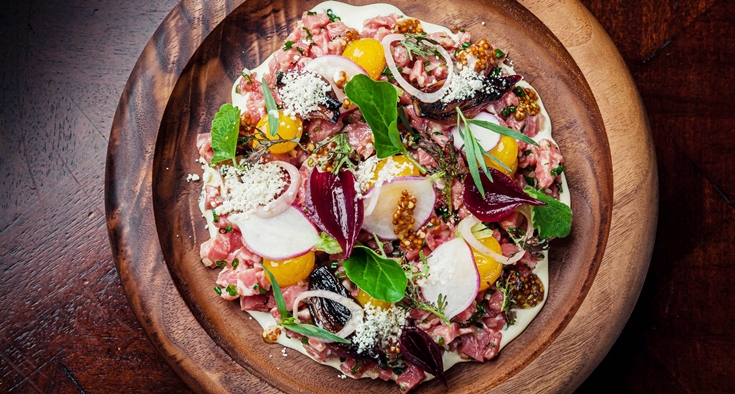 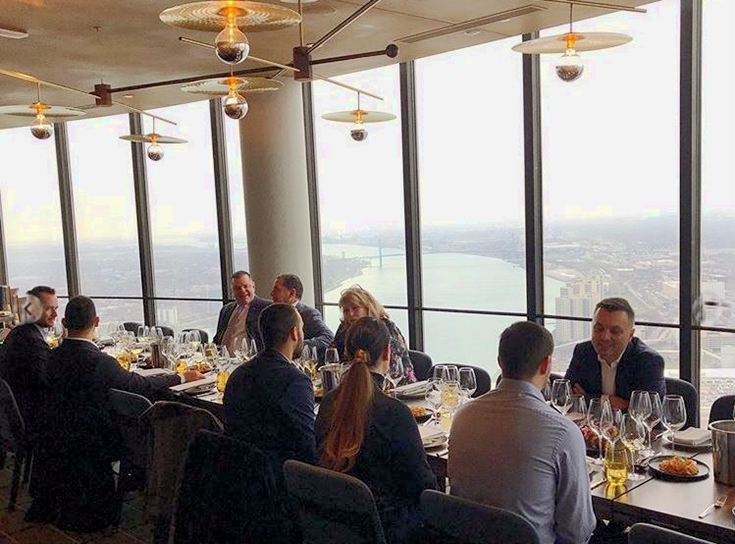 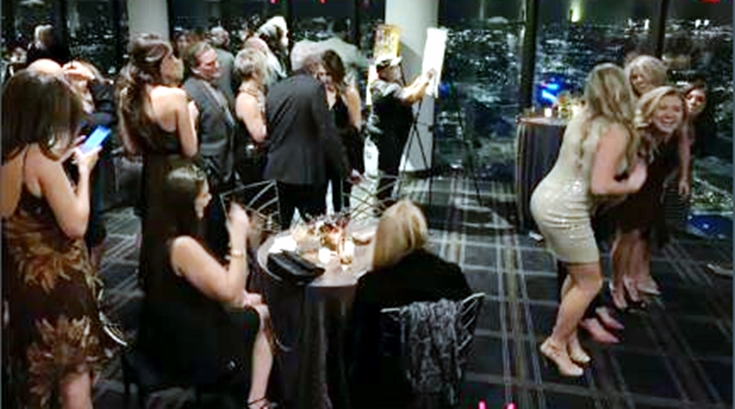 "Friends and family" preview a few days ago. 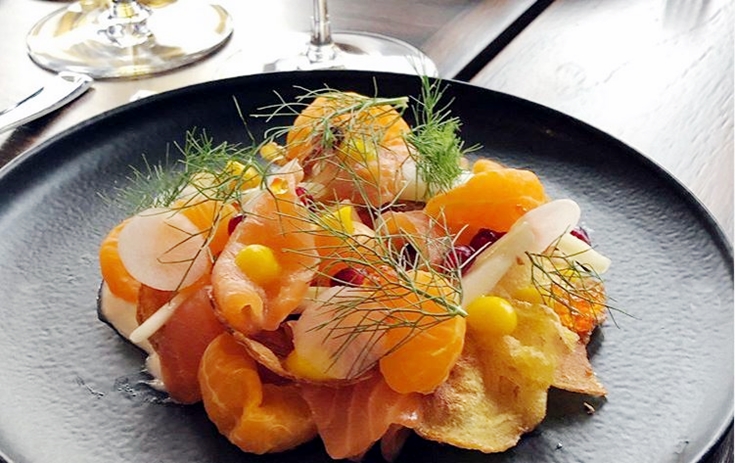 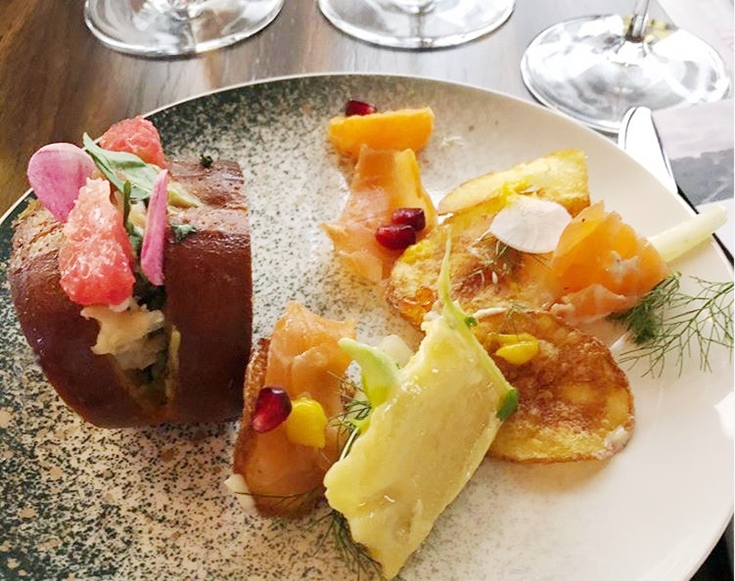 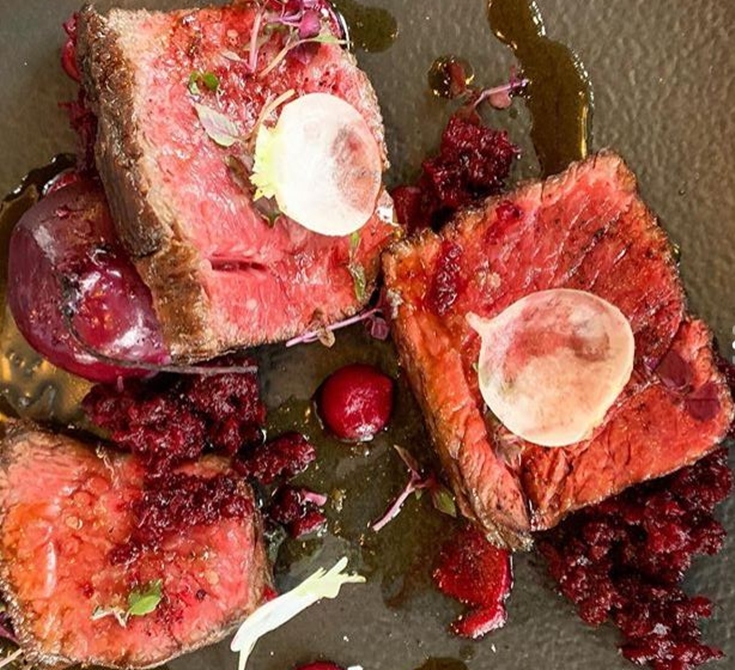 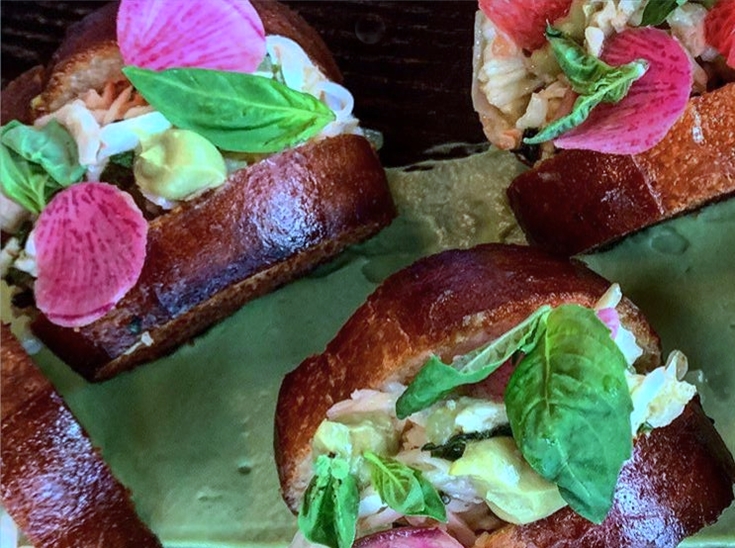 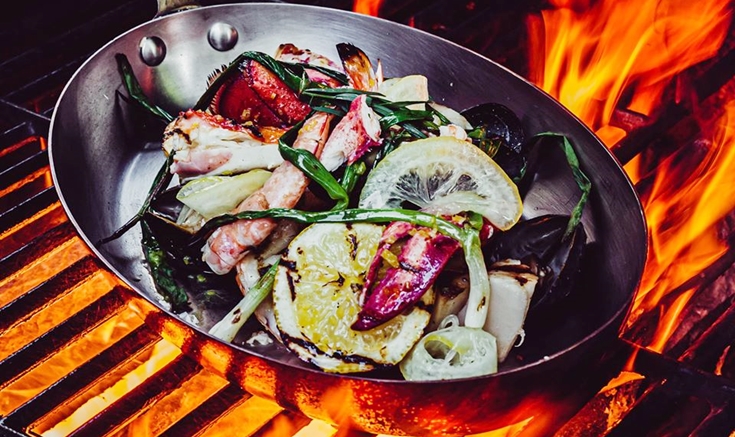 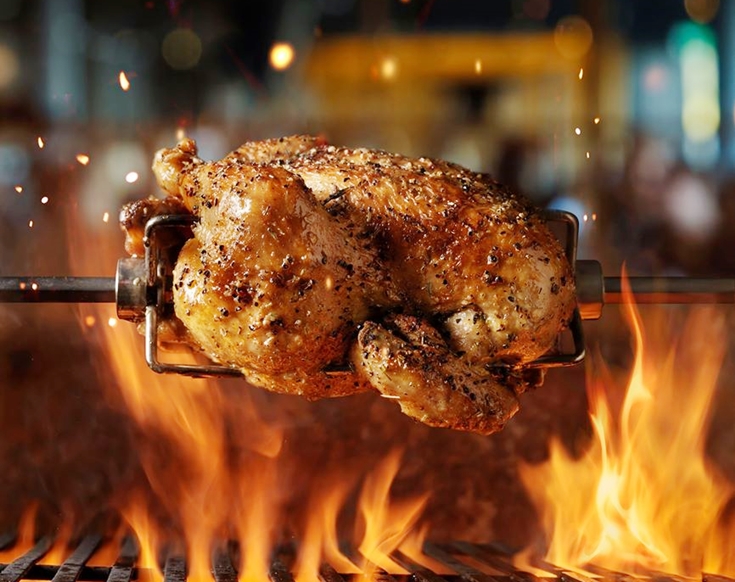 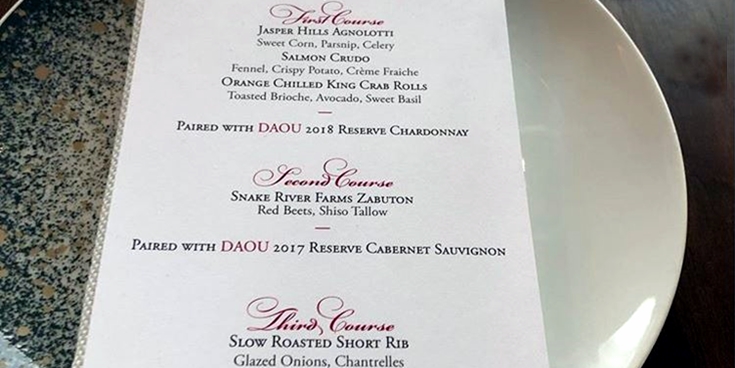