Craig Fahle Talks to the Host of a New Crime Podcast, 'Sins of Detroit' 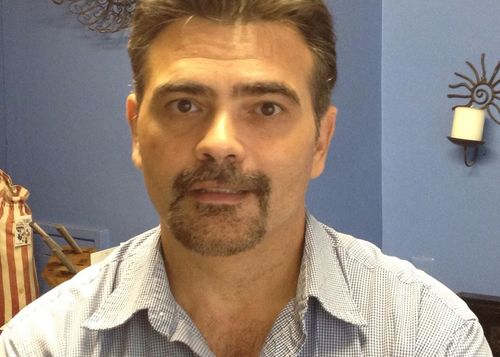 Working the crime desk at a Detroit daily newspaper requires a certain mindset.

You need a strong constitution, little need for sleep and a fascination with the depths of the human mind. George Hunter is a great example. He's been on The Detroit News' police beat since 1998.

In that time, he has written about countless crimes, covered several major criminal trials and has been to way too many middle-of-the-night press conferences hosted by law enforcement at the scene of some horrific crime.

Hunter adds to his workload by hosting a new podcast for the paper titled "Sins of Detroit." Before you think this just another in a growing family of "true crime" podcasts, this one has a twist: the entire first season looks at people wrongfully convicted of crimes, exploring how it happened and why it matters when someone goes to jail for a crime he or she didn't commit.

Listen to the interview with Hunter below.